Blizzard has a library of excellent hit games as well as iconic franchises. Likewise, one of the biggest as well as most popular franchises in the developer studio’s IP is the Diablo franchise. It is an excellent dungeon crawler RPG that has major fan-following worldwide. However, some fans may be looking for answers about the offline playability of Diablo 3. This article is regarding whether or not you can play Diablo 3 offline. 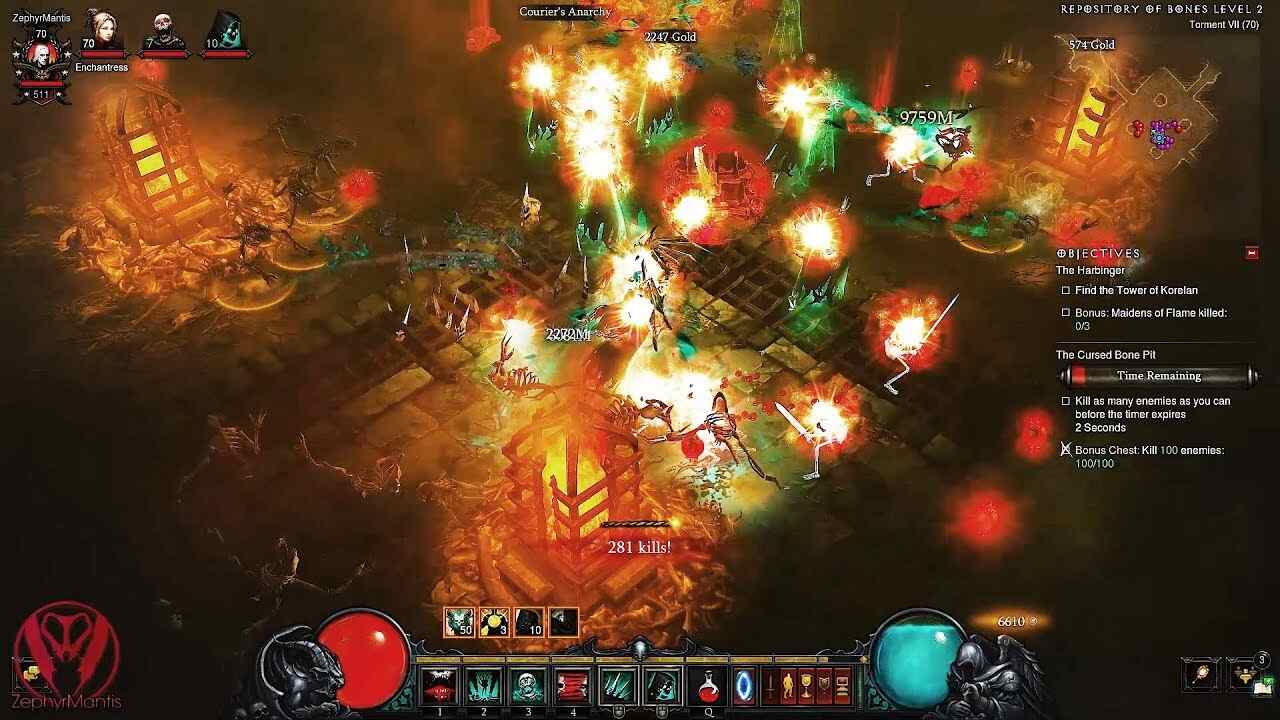 Is there a workaround to play the game offline on PC?

The only workaround that is available for PC users is to emulate the game. Thus, players who are on PC and want to play the game offline can use Nintendo Switch emulators to run the Switch version of the game. However, do note that there are still some bugs as well as performance issues when emulating Nintendo Switch games on PC.

How to play Diablo 3 offline on the Nintendo Switch : 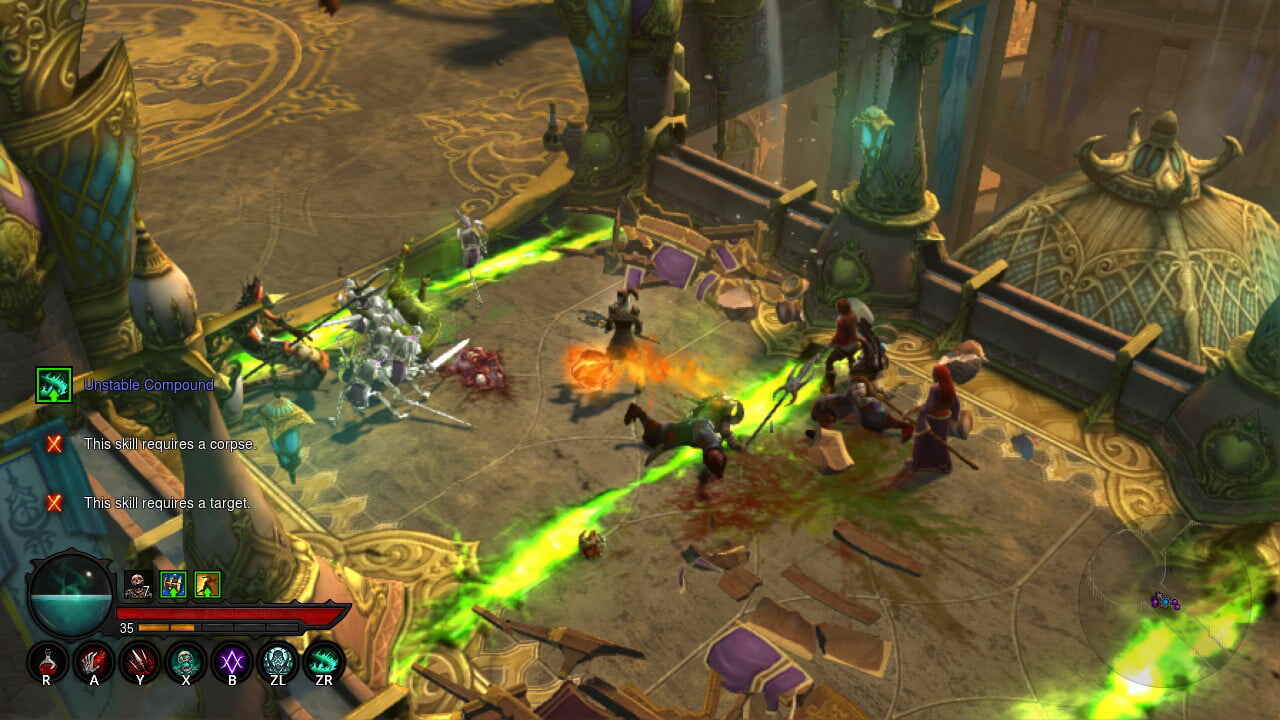 The Nintendo Switch version of Diablo 3 is a very offline-friendly release. Therefore, the game does not necessarily require players to be online all the time. You can simply follow the steps below to play the game offline on the Nintendo Switch –

1) Firstly, make sure to download and install the latest updates for the game on your Nintendo Switch.

2) Next up, go to your Nintendo Switch network settings and disconnect from your WiFi connection.

3) Finally, launch the title on your Nintendo Switch without an internet connection, and then you can play the game offline.

This was regarding whether or not you can play Diablo 3 offline. You can read another article on the game here.

Can you play Destiny 2 offline?