Can you play Children of Silentown on Steam Deck?

Each time a new game gets released on Steam, the folks owning Steam Deck starts wondering whether that is playable of Steam Deck or not. Steam Deck is the new powerful handheld video game console that allows you to play a majority of Steam games on the go. Children of Silentown is the recently released game and many game fans wonder whether it is playable on Steam Deck or not. If you are also having a similar question in mind, it would be answered by the end of this guide. Continue reading to find out everything about this topic. 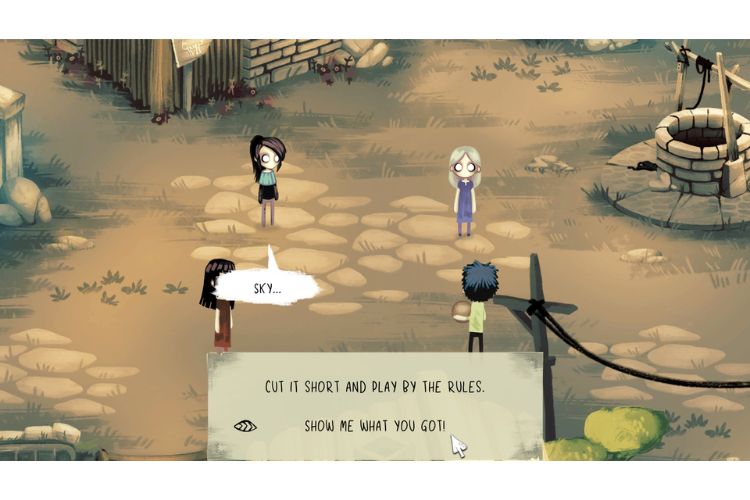 Children of Silentown is the recently released Dark Adventure game. This game takes you to a village that is haunted by monsters. These monsters reside in the dark forests that surround the whole village. People going missing is daily news here and the villagers are now used to it. In this messy mystery, you have to play as Lucy, the protagonist of this story, and her friends to investigate in deep, what and why monsters are haunting this village called Silentown. But, can you enjoy all this on your handheld gaming console? Coming back to the main topic, here is everything you need to know about whether this game is playable on Steam Deck or not.

Children of Silentown on Steam Deck

When a particular game has full controller support, there is a very high chance that it would be compatible with Steam Deck too. It is not a rule, but just how it has been since the release of the handheld. Talking about the Children of Silentown game, it does come with full controller support, which increases its chance of being compatible with Deck. Considering this only, some players have tried playing this game on Steam Deck and this is what they experienced. 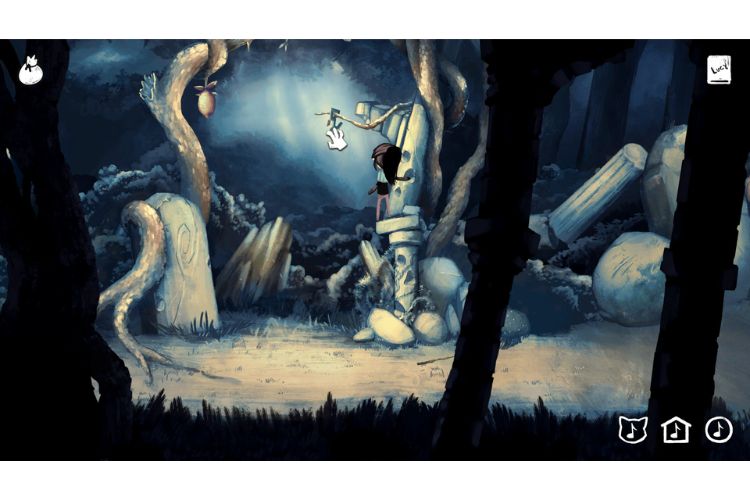 The game is booting up on the device and the controller of the console is also working just fine. Something that can cause issues for some players can be the font size (which is a common problem with many games on Deck). Overall, the game is playable and you can neglect small bugs or issues unless this game gets dedicated support from developers for the handheld.

So, this brings us to the end of this guide. It was everything about the availability of Children of Silentown on Steam Deck. If you found this guide helpful, share it with your friends.

Related: Children of Silentown Full Controller Support: Is it available

Children of Silentown Full Controller Support: Is it available