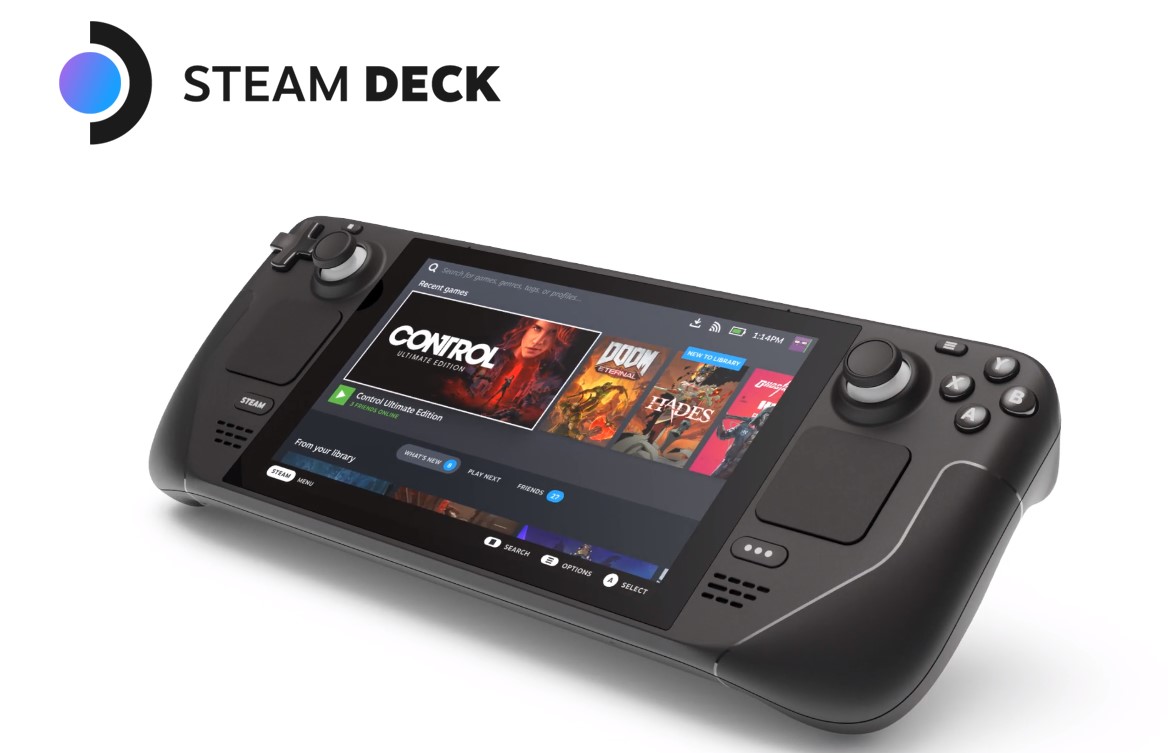 These are the games that are playable on the handheld with some tweaking. Likewise, they are games that Valve’s testing indicates as functional. Thus, you may have to optimize the options as well as interact with the settings to ensure that these titles run without a hitch.

This was an article regarding whether or not you can play all the Steam games on the Steam Deck. You can always keep up-to-date with Digistatement for the latest game news as well as guides.

How to enter your Sandbox with your friend in Livetopia