Call of Duty Modern Warfare will receive a update on April 28, and it will bring a range of new content to the game. The patch 1.20 is also accompanied with the playlist update. Players are pretty excited for this new update.

Modern Warfare will see Shoot the Ship 24/7 (now with Cranked and Grind in the mix!) along with some fun Gunfight variations. The upcoming update will be a bit different as it also features Data Pack download, if you own the game on Xbox One & PS4. 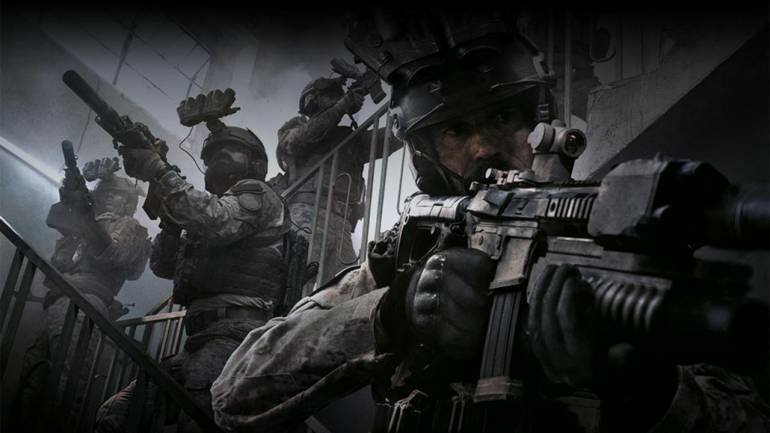 How to install Data Pack 1 ?

After the installation of the patch, you need to select a mode – multiplayer, campaign, Special Operations, etc. You will be brought to a game install menu. Then, you’ll need to download Data Pack 1 from this menu. Once the download is complete, you will need to hard close and reopen the game application.

Infinity Ward has not shared the complete patch notes yet, but they will provide it just before the update. Whenever they will get live, we will update the column. However, Infinity Ward has revealed some bug fixes which will be incorporated in the next update.

Smite servers down (not working) : Players enable to play the game

Smite servers down (not working) : Players enable to play the game