This year the gamers all over the world got the mobile version of the famous first-person shooter franchise Call of Duty. Yes, you are right; we are talking about the Call of Duty: Mobile. The game was launched on October 1, 2019, and became the most popular game on the mobile platform in no time.

Kudos to folks at Tencent Games, who have successfully brought the game on the Android and iOS mobile platforms. And credit also goes to the game developers too, who have been releasing new content in the game like the new modes, challenges, weapons skins with the updates which eventually maintain the engagement of the players.

We will be mentioning the official patch notes below. Make sure to check it out for finer details on the same. Also, the new update will start rolling out on 26 March for the global version. 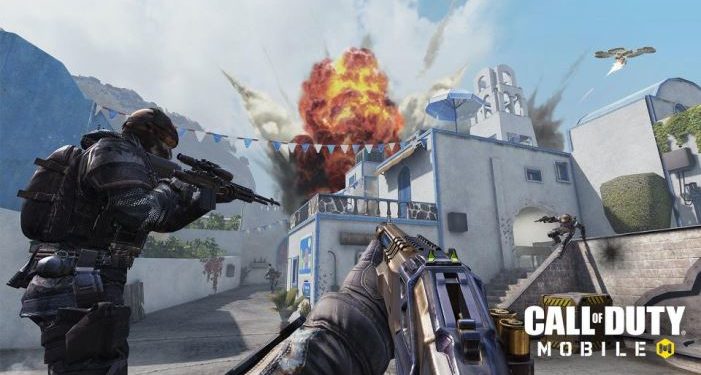