The first look of the mode was in the multiplayer reveal back in September. The mode is a larger one. 40 players on a much bigger map teamed up in 4 teams of 10 each. 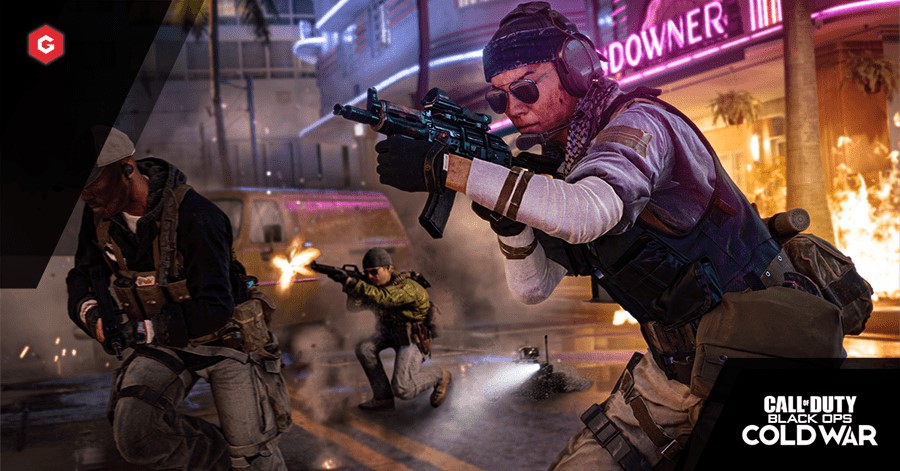 The objective of the mode is to collect the uranium deposits and then detonate the bombs. Players will have to fight for the uranium deposits located around the map at different locations and then feed them into their dirty bombs. The bombs can be detonated then to help your team get the win. Read the official details here –

Fireteam: Dirty Bomb cranks the action up to 11 with multi-squad insanity. A total of 40 players broken out into 10 teams will compete to take out enemies, collect uranium caches, locate Dirty Bombs scattered throughout the map, and successfully deposit their uranium into said bombs to detonate them and get the win.

Each detonation causes radiation to leak out to large areas of the map, scoring points for the team that ignited the bomb and transforming huge portions of the map into radioactive hazards for everyone. The longer a player hangs onto uranium, the longer radiation sickness sets in. This affects Perk benefits, movement, health regeneration, and ultimately, your Operator’s life.

When that life runs out, you’ll experience the Fireteam Spawn system unique to Fireteam modes in Black Ops Cold War Multiplayer. You’ll have to make a tactical choice in redeploying into the map by spawning onto a teammate not currently in combat, by parachuting right back into the action, or by spawning directly into the passenger seat of a teammate’s vehicle for instant gratification.

The latest game mode in Call of Duty Cold War will feature 2 new large-scale maps. Players will get to play the new mode during the 2nd weekend of Cold War beta from October 15th to October 19th. Check out the trailer below –

Details on the new maps are as follows – 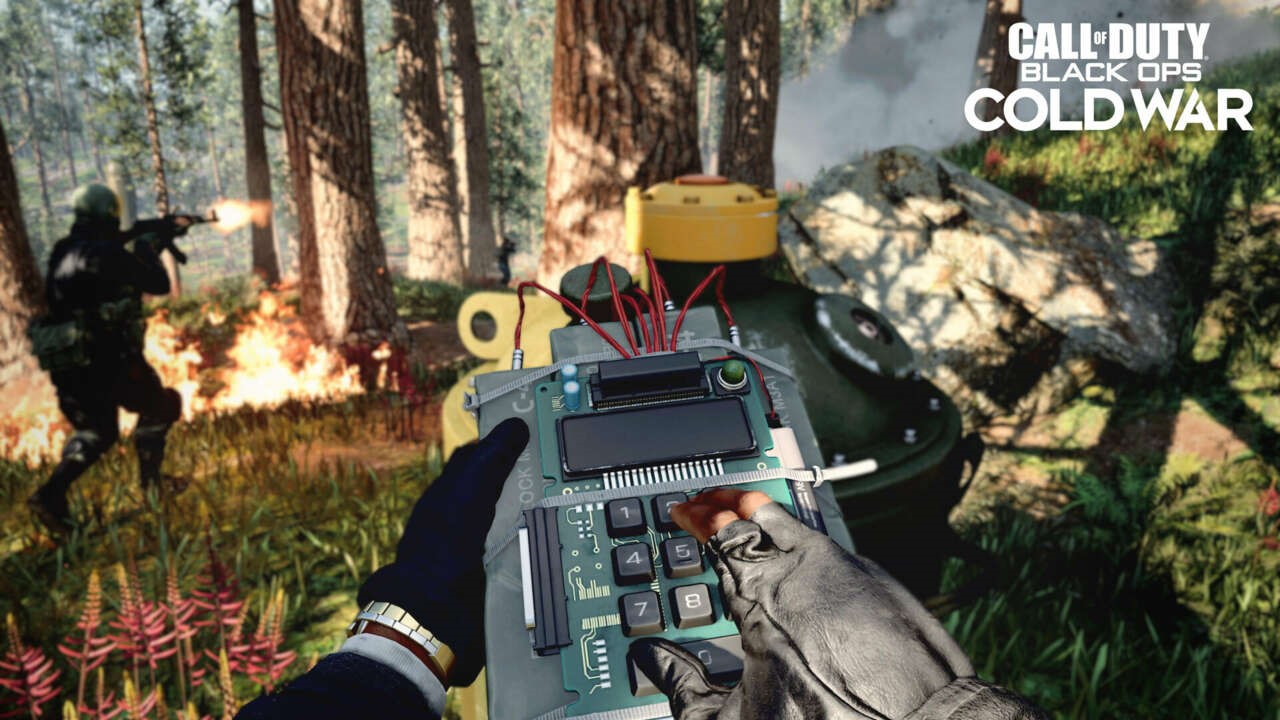 Are you excited to try out the new map? Let us know the comment section below!