Escape from Tarkov, a first-person shooter video game which has been developed by Battlestate Games is currently down & having an outage at many locations. Many players are unable to play & connect to the game.

The issue is widespread & has affected many users. They have taken the route of forums to express the ongoing issues and concerns. Have a look at a few comments down below.

@Shaun_Briltz @bstategames it is not even 8 am PST and there are backend issues and login server issues. Are you aware?

@Kgbuk2 @CrayZ_wesley @bstategames Similar situation here, went to redeem it and then a back end error. Now getting a 206 error on the launcher as the servers (may) be down.

@xoxehori @bstategames anything wrong with escape from tarkov? I get servers are temporarily down

@TheNastyWorm @bstategames I seem to be having a server issue and am wandering if anyone else is having this same issue?

Down detector – a renowned service that gives details about live outages – also conveys that Escape from Tarkov is indeed going through a glitch in some regions, as can be seen in the image below. 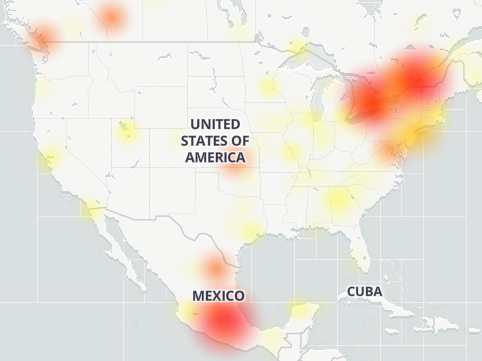 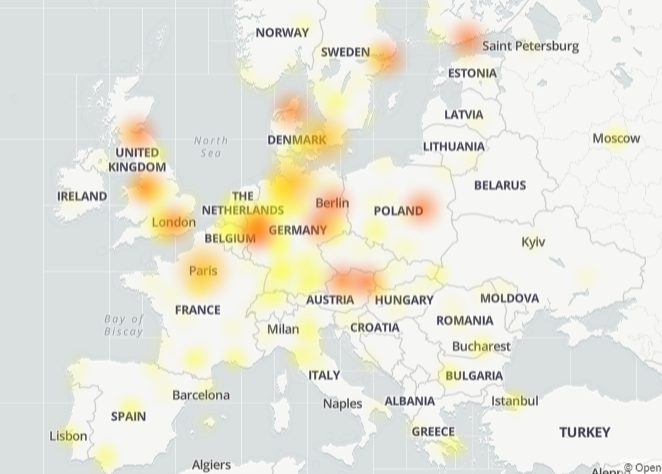 Minecraft Dungeons Release Date – Is it delayed due to Coronavirus ?

Minecraft Dungeons Release Date - Is it delayed due to Coronavirus ?