When a multiplayer game gets released for more than one platform, it is very important for that game to allow players from different platforms to be able to play the game together. The feature that allows us to play a particular game with our friends across a variety of platforms is known as Crossplay. As we all know, the Broken Ranks game is currently available to play on Microsoft Windows only but soon, it will be available on macOS, iOS, and Android as well. Being a developing MMORPG for multiple platforms, this game also includes the important Crossplay feature. In this article, we have shared brief details regarding the Crossplay in Broken Ranks. So, continue reading this article to know everything about this topic. 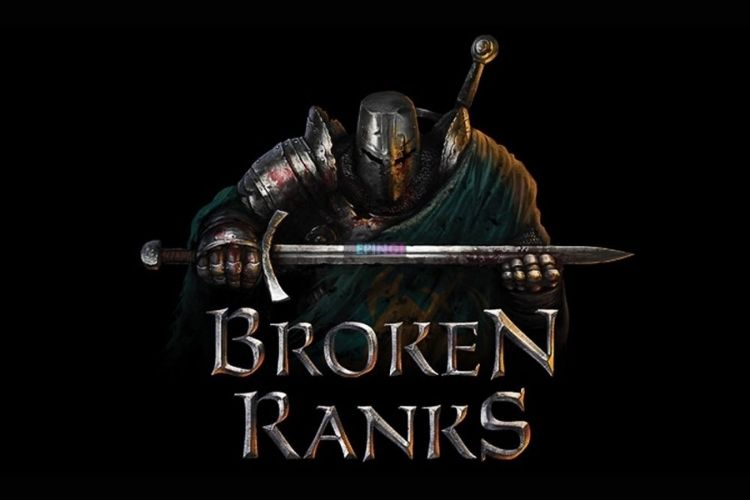 Broken Ranks is the recently released MMORPG from Whitemoon Games. In this game, you take control of one of the extraordinary characters featured in this game, each with an emotion-rich history. The story of this game is all about uniting a scattered nation and mobilizing strength to restore what the invaders took away from them, their homeland. You will be a Taernian, working towards uniting your scattered nation by overcoming all the challenges that stand before you in the journey. Coming back to the main topic, here is everything you need to know about the Crossplay feature in Broken Ranks.

Yes, there is crossplay available in Broken Ranks. However, as mentioned earlier, Broken Ranks is currently available to play on the Microsoft Windows platform only. Having said that, there is no need for the crossplay feature in Broken Ranks at present. But on the other side, we know that the Mobile and Mac versions of this game will be rolling out very soon. So, as soon as the Android, iOS, and macOS versions are rolled out, we will be witnessing players using this feature to play against the players across multiple platforms. The Crossplay feature is developed in this game in such a way that even Mobile players will be able to play against/with the PC players. 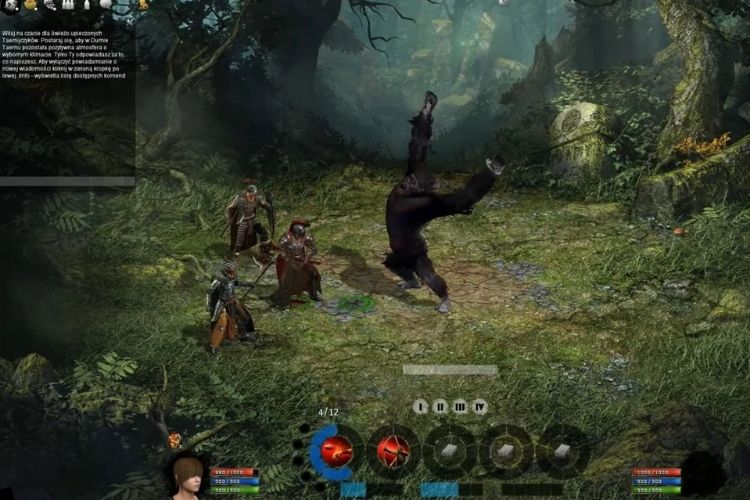 So, this was everything about the Crossplay feature of the Broken Ranks game. If you found this article helpful, share it with your friends. To find out whether this game has the Voice Chat feature or not, you must head here.