I guess you have not heard about Soaring Pixels before, have you? If you have, great! You’re on the right spot! But if you have not, then do not worry, you are going to hear the name very, very soon! Soaring Pixels is a game developing company that will enter the gaming industry with a bang with a game named Breakwaters!

Now, the name may seem a bit heavenly and remarkable, and trust me, it is going to justify whatever you feel. The developers have released all information related to the games, and I would suggest keeping a look at those (Please, I insist!). 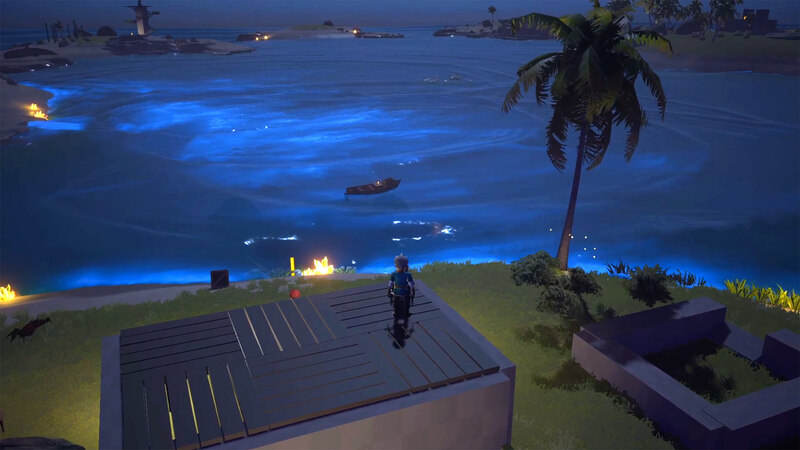 Okay, now let me talk about what questions might be arising in the creative minds (creative, eh!). The first question is if it would be a cross-platform game. Doubts have regularly been put to the developers, and the answers have been negative. At least for now! So dreaming of playing it with your friends both on PC and Xbox can be a dream for some time.

The next question that comes to mind is if the game is going to be a co-op game. The official website cites that the game would feature a multiplayer mode. So gamers can form a group of four with their friends, but they need to be on the same platform. I was checking out the information available regarding the game, and even well-known gaming websites like IGN claim that this game has a unique hook! And the developers are dropping in new blasts related to the game now and then! There’s some serious stuff to check out now! Coming back to the topic, as I told, the game is all about swimming, flying, and rowing all around while discovering different islands and crafting houses! Sounds interesting? 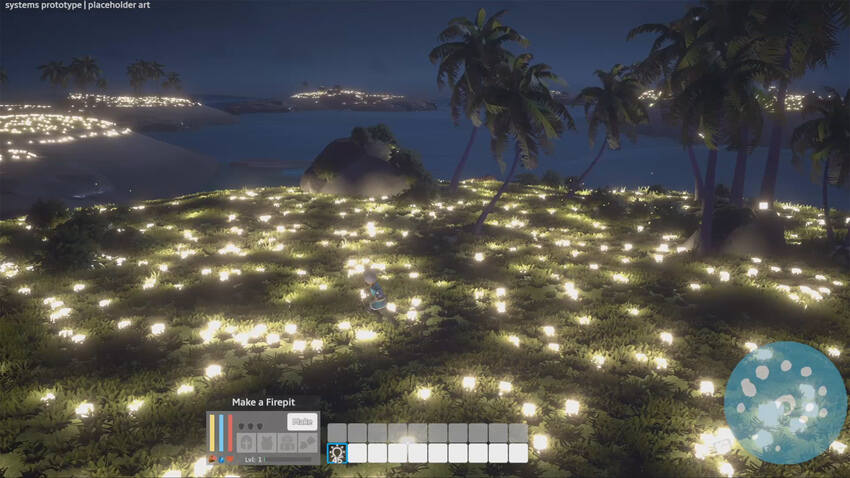 My first suggestion would be to keep a look at the trailer and other info available about the game on their official website, and it would clear out all the doubts regarding it. I have seen it myself, and honestly speaking, it looks great to play. Playing the single-player mode will enable players to go through the campaign mode, which is quite captivating! What I found so exciting about it was the action sequences added to it. Man, the Titans are humongous! Be it the Titans as large as an island or the Golems as big as a house, each and everything will keep the players captivated!

I did some research and can tell you that the multiplayer mode is pretty easy to play. It involves everything one could find in the single-player mode, with the only difference being the presence of teammates. The verses feature makes it even more enthralling! 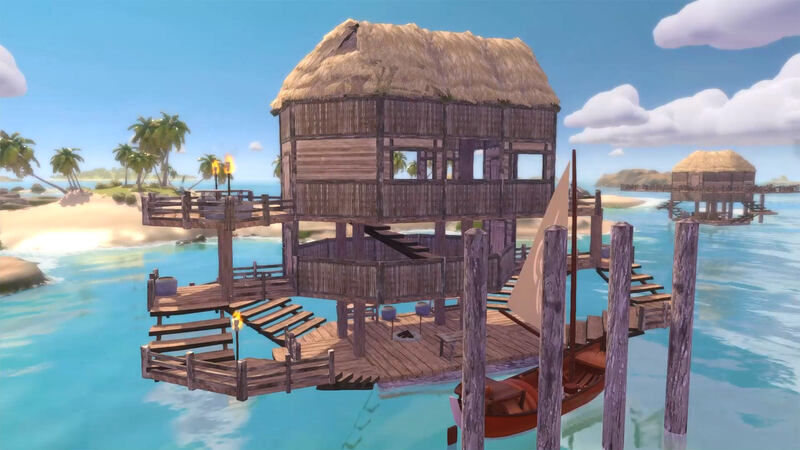 Finally, we can conclude that Breakwaters will feature the multiplayer co-op mode, and the players will surely love it a lot. Buckle up! Because it is going to be a long and one hell of an experience for you all!

Is there a Sheltered 2 PS4, PS5, Xbox Series X/S, Xbox One Release date