Bloons TD 6: How to get xp fast

Bloons TD 6 is not just a game where a bunch of monkeys throws sharp objects at balloons. The game wouldn’t be half as popular as it is if it wasn’t for the complexity of its mechanics. The game is so much more than what people make it out to be.

It doesn’t pull any of its punches and will have you walking on eggshells as you try to rack up XP. Now, a game like this can get very tough without receiving proper guidance and that’s where we come in. Today, we’ll be showing you how to gain XP fast in Bloons TD 6. And, you need to make sure that you follow all the methods in this guide carefully for the best results. 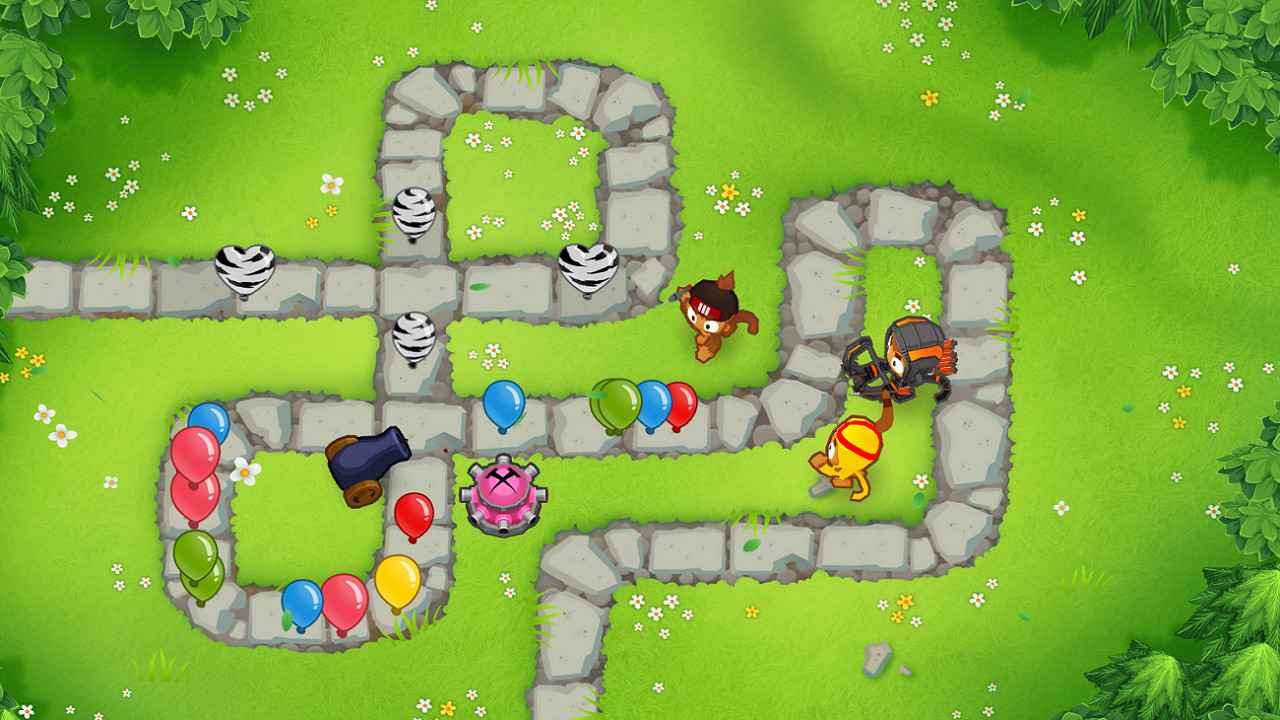 Bloons TD 6: How to get XP fast

Well, in Bloons TD 6 XP points are used to indicate the progression of players. Today we’ll be teaching you how to accumulate XP points as fast as possible. Here we go.

We’re going to show you a couple of experience farms that should set you up pretty well to gain a ridiculous amount of XP in a short period of time.

The first farm we have is a MOAB farm. So basically, all you have to do is play a lot of special missions while using your towers in an alternate sequence. Playing other modes like MOAB madness is also recommended. Now, to gain experience you’re going to dump all of your money to get extra towers for the skill that you wish to unlock.

The second farm we have is well, it’s less of a farm and most of a tip. The beginner maps in BTD6 provide a good amount of XP to the players, So we’re gonna exploit that by putting the difficulty on easy and speed running the beginner maps. Keep playing till you have enough XP.

The last tip we have is to play the game on Sniper maps especially Inferno since it gives you a 30% boost in XP.

This is all you need to know for getting XP quickly in Bloons TD 6. Two of these methods were even used in previous games to boost XP and are proven.

Finally, you are now fully equipped to level up faster in Bloons TD 6. So go out there and have a great time. Visit Digistatement for more informative articles like the one you just read. Thank you for reading!