A new look of Natasha Romanoff in her black & gold BlackWidow suit has been revealed in this official promo image for the film! Black Widow movie will release on May 1, 2020. The movie has been produced by Marvel Studios and it has been distributed by Walt Disney Studios Motion Pictures. Have a look the suit below. 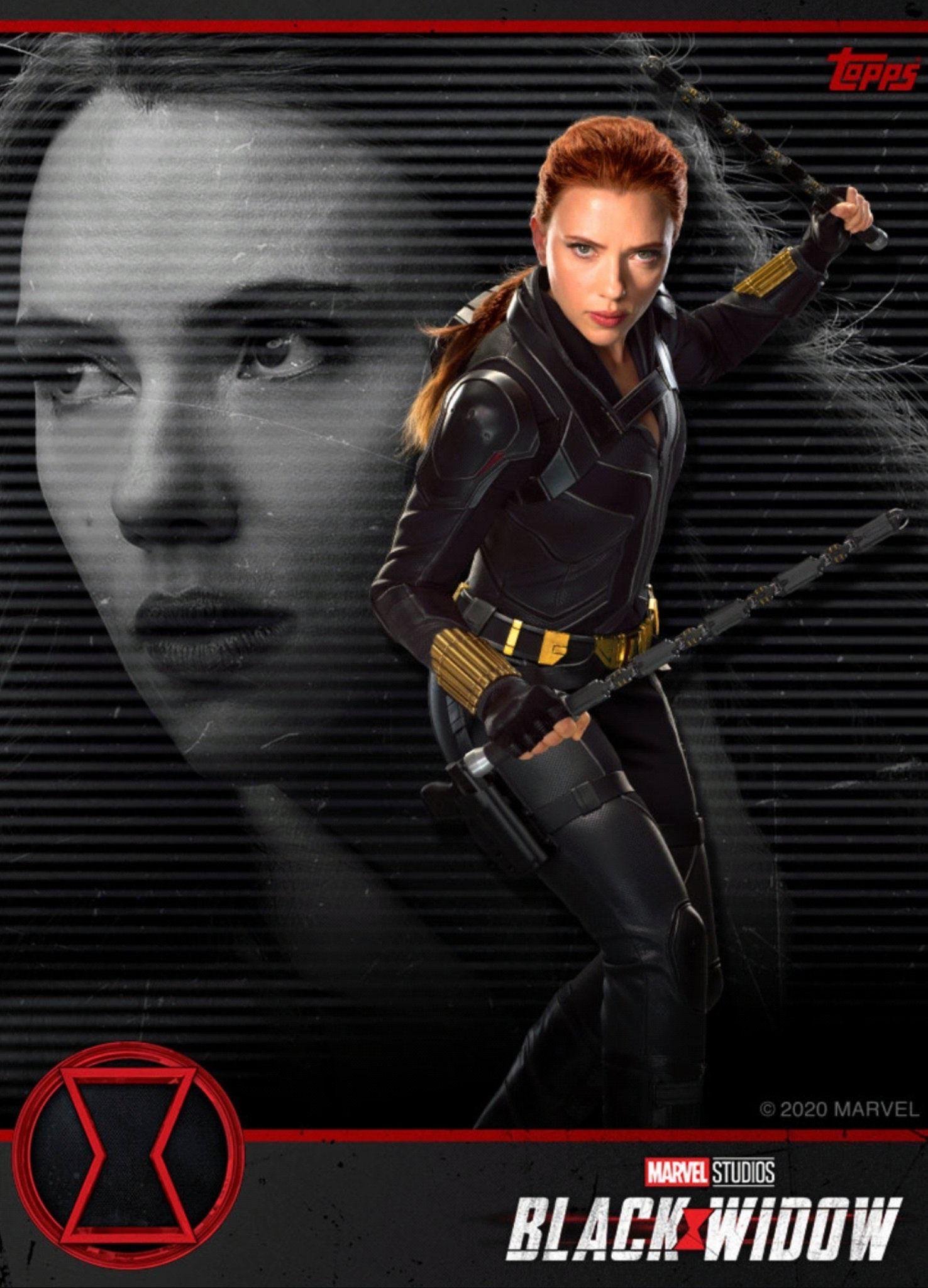 It is intended to be the twenty-fourth film in the Marvel Cinematic Universe (MCU). The film has been directed by Cate Shortland and written by Eric Pearson from a story by Jac Schaeffer and Ned Benson, and stars Scarlett Johansson as Natasha Romanoff / Black Widow alongside Florence Pugh, David Harbour, O-T Fagbenle, William Hurt, Ray Winstone, and Rachel Weisz.

The movie plot has been set after Captain America: Civil War (2016), the film sees Romanoff on the run and forced to confront her past. Pursued by a force that will stop at nothing to bring her down, Romanoff must deal with her history as a spy and the broken relationships left in her wake long before she became an Avenger.

Vudu down – Unable to connect & sign-in issues for many users

Roblox Down – Server connectivity issues & not working for many players

Roblox Down - Server connectivity issues & not working for many players