The much-awaited moment has come where Nacht is finally going to speak on the behalf of Black Bulls as a Vice-Captain. Nacht seems to hate incompetence or any setback, that’s why he mocked high ranked captains. This meeting had shown us how important Yami is to them that without him, all the captains were acting like a mess. This was really a good chapter. But now the question arises how the captains will react to discern Nacht for the first time?

In this post, we will discuss the continuation and the outcome of the meeting in the next chapter, spoilers, and the release date.

Before looking at the spoilers, let’s first discuss the overview of the Magic Knight captain’s meeting in brief. Black Clover Chapter 262 was released yesterday under the title of “A Turbulent Conference.” The previous chapter has shown Yuno as the representative of the Golden Dawn. He described the full strive of the Golden Dawn against the Dark Triad. But every captain’s been underestimating the Dark Triad, and they’re all planning to attack the Spade Kingdom alone. Here Tabata sensei has focused on the egoistic characteristic of the captains. Without Yami and William, everyone has freaked out that they want to save them as soon as possible. So, in order to eradicate that mess, Nacht has made a splendid appearance at the conference with Asta. 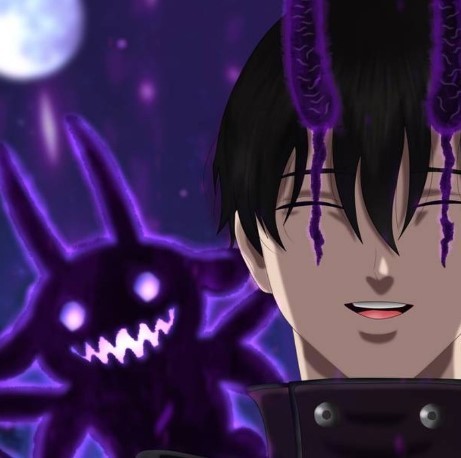 The chapter has also unveiled Nacht’s devil Gimodelo, who is short, chubby, friendly, and can communicate to anyone. I think Nacht has used some form of shape manipulation magic to create the body for his devil. But this was not the actual representation of his true size. In the next chapter, Nacht will make an effort to calm down every captain, perhaps by showing his devil power. But what will be the reaction of the captains?  According to the Reddit theories, only Julius knows the existence of Nacht as the Black Bulls’ vice-captain. So, he may introduce him to everyone. Therefore, the next chapter will be awesome to witness him interacting with the captains.

Along with interaction, fans are also excited to see the plan that Nacht will explain. He has been in the Spade Kingdom as an undercover; hence, it will be interesting to see how he will manage all the Captains. Also, this is a good time to bring every powerful knight back to the story. 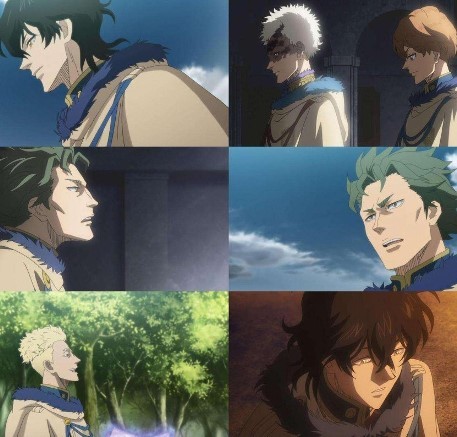 Black Clover is a weekly scheduled manga; therefore, the next chapter will release on September 6, 2020, at midnight JST. There is no news of hiatus in the next week. So, no possibility of any delay. We’ll be back with a raw scan article as soon as it is released on the Reddit.

Where to Read Black Clover Chapter 263 –

You can read the latest chapter of the Black Clover as soon as it is officially released on the MangaPlus website or Viz Media. We highly recommend you guys to read Black Clover manga from the official website. Here we are providing the link to the previous chapter, and we will be back next week with another article. Till then, stay tuned with us.