BitCraft player limit : How many can it hold?

BitCraft is a large expansive open-world MMORPG. It is a unique MMORPG that brings every player into a single world. The world by design is procedurally generated and therefore is able to hold a large number of players. If you’re a fan of sandbox MMORPG games like Valheim, then BitCraft is definitely for you.

The game comes from the developer studio, Clockwork Labs. BitCraft is arriving on various platforms but the pre-alpha is arriving on Windows PC first.

A Quick Overview of BitCraft 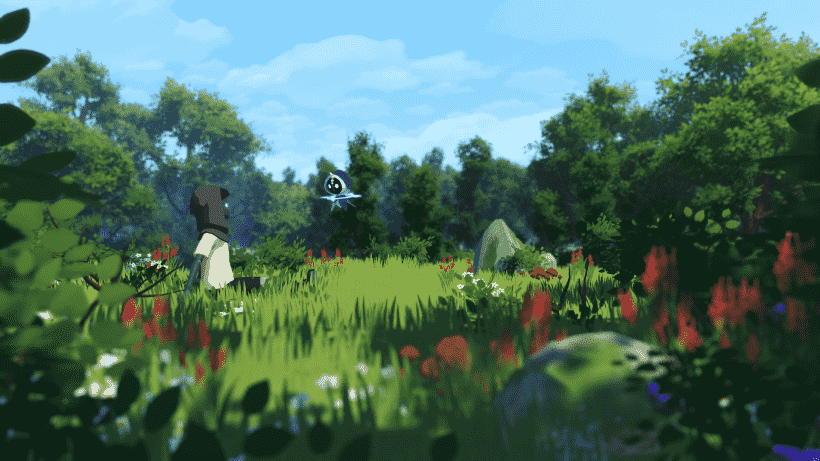 BitCraft allows you to play with friends and build villages, farm, hunt, and explore a vast boundless open-world sandbox. It is a world that features many elements of popular survival game clichés. However, the scope of the game is much greater than other generic survival games. The main focus of the game is co-operation over combat according to the Clockwork Labs Co-founder via a press release.

Is BitCraft different from other MMORPG? 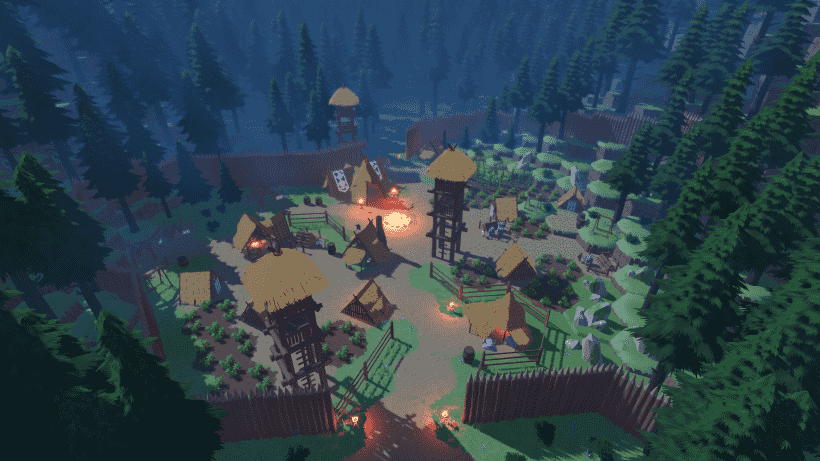 One of the main descriptions of the features in BitCraft according to the official website is,

“BitCraft goes beyond exploring, crafting, trading, farming and skilling though. Players can choose to work together to tame the wilderness and create impressive towns and cities anywhere in the world. They can even unite cities to build empires across continents and oceans. At these levels, BitCraft becomes a deeply social and strategic game.“

It is apparent from the above description that BitCraft’s scale and scope are vast. It includes many elements and features not available in most other MMORPG games. While most MMORPGs focus on combat and survival, BitCraft’s main focus is on cooperation and social management.

How many players can BitCraft world hold in the game?

According to the team behind the game, there is currently no upper ceiling to the limit of the number of players. The design of the game’s server is in such a way that it adds and spawns more land locations according to the increase in the number of players. However, the new locations may be difficult to visit for old players. But the location in the game is in such a way that it is always possible for every player to interact.