Hiding spot did a wonderful job creating such a beautiful game that is – Beacon Pines. The idea of playing an entire game in the world of a mysterious book has many fans intrigued. Although the game has recently been released on the 22nd of September, it seems to be increasing its fanbase worldwide. The game is wonderful overall in terms of story, characters, and graphics but every game has its fair share of problems and small errors. Beacon Pines seem to have a problem with the saving feature in the game. Let us see what to do about it, in this article.

The story of Beacon Pines, the title characters being animals, and the mysterious world that confides inside a book has many fans thrilled as to the idea of the game but many fans are worried when it comes to saving progress. Questions like ” Does the game have autosave?” or “Does it require manual saving?” come into the minds of many fans and they look forward to how to save their progress in the game. So, continue reading for more information on this. 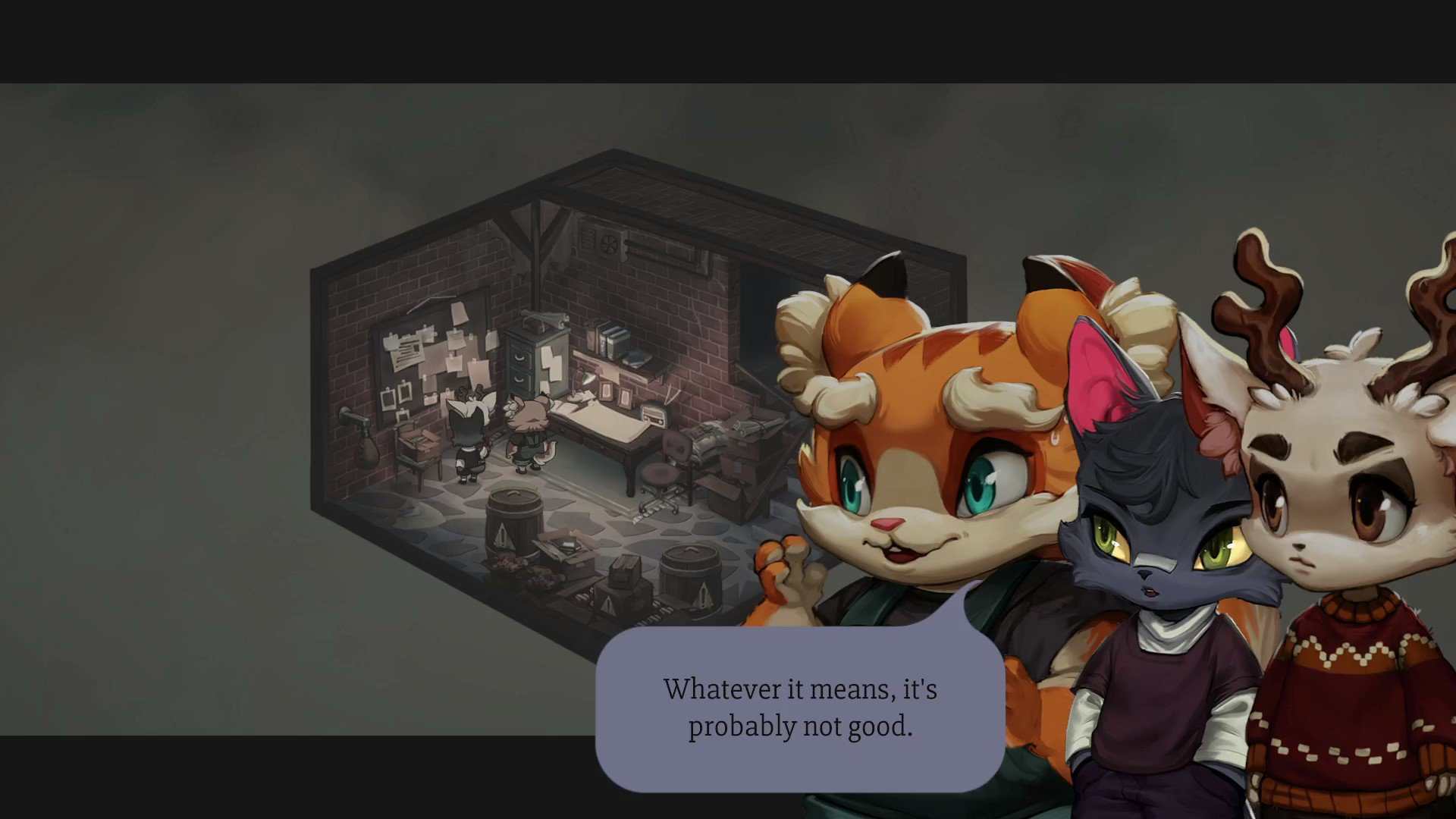 It is a delight for the fans to know that the game supports autosave. A manual save feature in the game is rather not supported, so you don’t have to save your progress, rather the game does it automatically for you. Needless to say, it is a fair advantage for many fans around the world. Surely no one wants to stop the action in between, only to go to a saving point or location so their progress does not go in vain, right? Manual saves used to be a feature in the games of the past. Beacon Pines is a new game and provide autosaves. The developers told the fans that the game can be saved in between areas, but only in very specific places like chapter titles, to-do tasks, and also when certain characters are about to say something important in the story.

Nonetheless, it is a green flag that Beacon Pines has an autosave feature and does not require the players to give their attention to saving their progress every time they feel like quitting. The developers probably want that the players to give their attention to playing and most importantly, enjoy the game instead of trivial saving tasks. The game is available for many platforms including Nintendo Switch, PC, Steam store, and even Xbox series X/S. It offers a unique experience for the fans looking for a short adventure and it is a fairly small game so you can play it without committing much of your time. We hope you liked our article on how to save game progress on Beacon Pines. Be sure to check more gaming-related stuff out on Digistatement. Happy gaming!