Battlefield (BF) 2042 DirectX function errors: How to fix them

Battlefield 2042 is one of the most criticized games of the year 2021. While developing the game with futuristic features, the developers might have forgotten to add the realistic military theme to 2042. Not only bad optimization, but some unusual issues are also a major reason behind this criticism.

But, not every time, the issue that is being faced by players while playing the game are caused because of development. Some issues or errors also get triggered at the players’ end. In this article, we are going to discuss another such issue. The issue we are talking about is not a particular issue but a category under which many issues can occur. It is DirectX Function Errors. If you are also facing any error related to this, then continue reading this article till the end to see how to fix it. 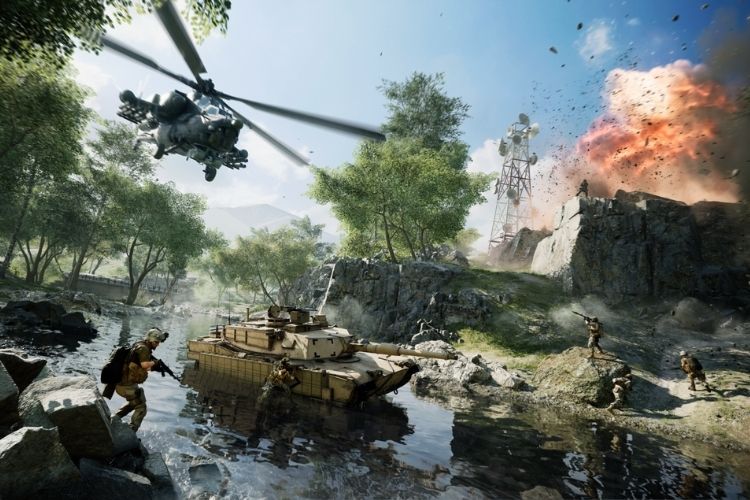 So, any of the above steps can help you resolve your error. If you found this article helpful, share it with your friends.