Back 4 Blood is ready to give you the chills of a zombie attack once again. It has not been long since we all had to get our hands dirty and fight off crazy-looking zombies running all around the city. Now, we as players need to up our game because the developers at Turtle Rock studios have decided to drop in the new DLC for the game which is even more intense. Now, you must be wondering what content is going to be featured in this DLC. Are there new characters? New weapons? Some new story twist? Or perhaps you may want some new skins? Well, lucky for you, we will satisfy your curiosity on most of these questions. Let us take a look at all the things related to Back 4 Blood DLC Expansion 3.

For starters, the new DLC Expansion 3 for Back 4 Blood has been titled the River of Blood. That alone should give you an idea of what could be in store for you. The developers have made sure that this DLC lives up to its name. Speaking of the good news in the game, there are some awesome new cards, some of which we will discuss in a while. There are also new characters and there’s also something else. Something more haunting that will stop you, and that is a new variant of the original virus. Are you ready? 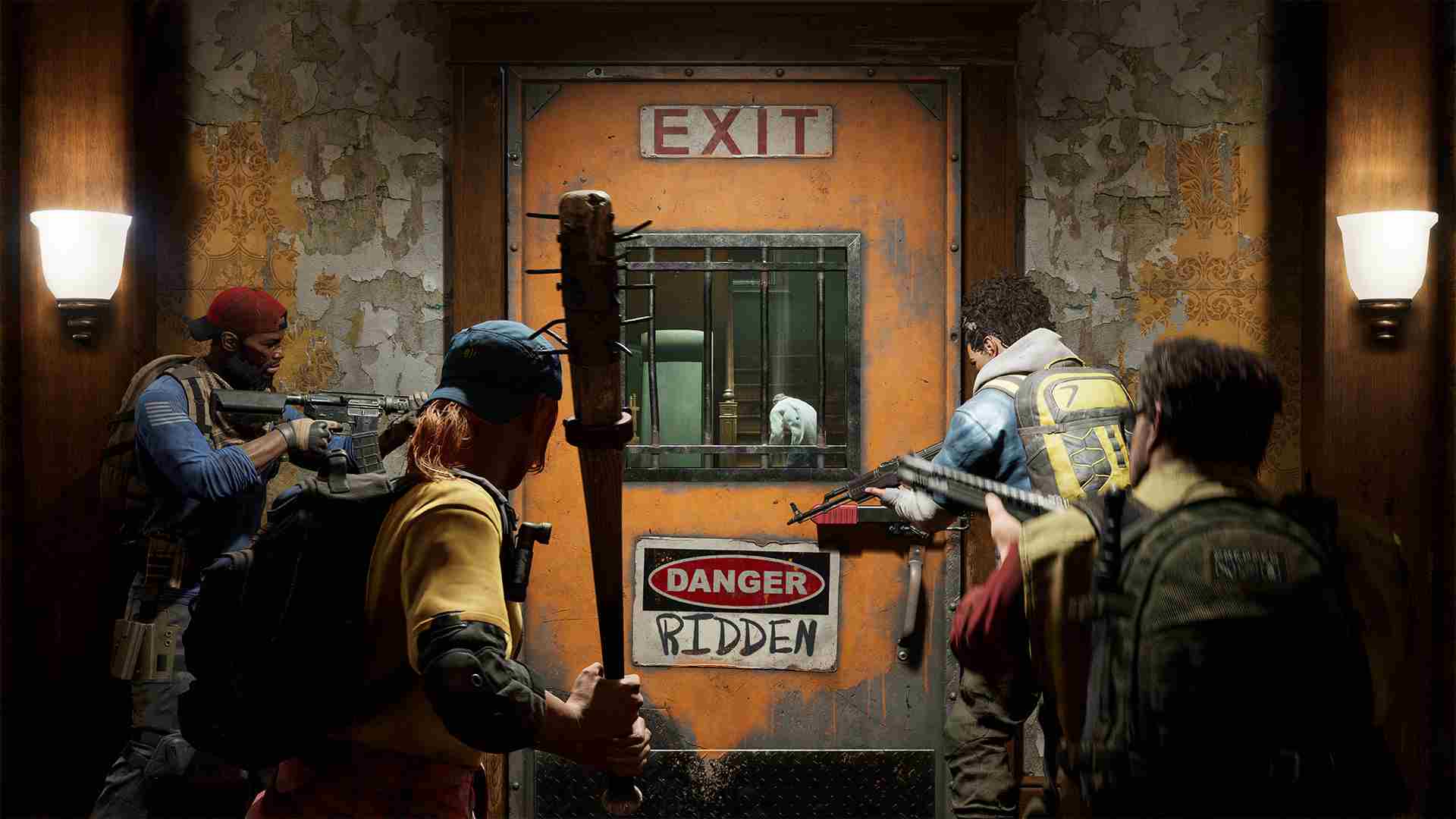 Coming to the cards first, here is a list featuring the upcoming ones-

Let's see where the River of Blood takes us. Here's what to expect for Expansion 3, available December 6th, 2022. pic.twitter.com/SnSBYvKcSN

Other than these, the new weapons include the Flame Thrower, which expels a cone of fire. Next up, we also have Melee Attachments releasing with the new DLC update. These include the Handguard Spikes to protect your hands, a Material Kit which is a high viscosity penetrating solvent, and a Tactical Grip which is super durable. Speaking of skins, there are going to be 8 Characters skins and 12 Weapon Skins in the game. Some of these include Sir Cuitous’ New Hoffman Skin and Fuel Injected Doc Skin to name a few. The update will also bring characters including Tala, and Jeff to the game. The DLC will be released on December 6, 2022, for the PS4, PS5, Xbox One, Xbox X/S, and PC via Steam. We hope you liked the article. Make sure to follow Digistatement for more.

Harvestella: How to get Bombs?

Harvestella: How to get Bombs?