Avatar 2: We are all very well aware of the popularity and impact that Avatar 1 has left on the audience. Avatar 1 an American epic science fiction movie or we can just say that it is the mid-22-century movie where humans are colonizing Pandora, a lush habitable moon of a gas giant in the Alpha Centauri star system, in order to mine the mineral unobtainium.

This movie was one of the biggest movies in the world and it literally took over the world. This movie was appreciated for its fantastic performance by the characters and astonishing backgrounds. This was the best 3D movie anyone ever witnessed. The movie came out in 2009 and it’s almost a decade now.


If we talk about the producer, the movie is produced and directed by James Cameron. His colossal adventure became the highest-grossing film of all the time across the world in 2009. And it is always said and believed that ” Success like that tends to breed sequels”. Now the most important question arises that will there ever be an Avatar 2. This movie was the highest grosser until 2019’s Avengers-Endgame came.

Expected Release Date for Avatar 2 and rest of its series::

It is believed that Star-wars shaped holes that they will be making December reserved for all the upcoming sequels. And it will begin from 2021 onwards. It has been 12 years since the original movie arrived and the next one is going to hit the big screens on 17th December 2021 as per now.

Stating some actual and really interesting facts about the movie, so here we go- Avatar 3,4 and 5 were written simultaneously and are still on work, but now the wait is finally over, as they are currently slated for December 2023,2025 and 2027 respectively. The movie again will be 3D so the big screens should be well aware of it. Some of the pictures from the set have been revealed. 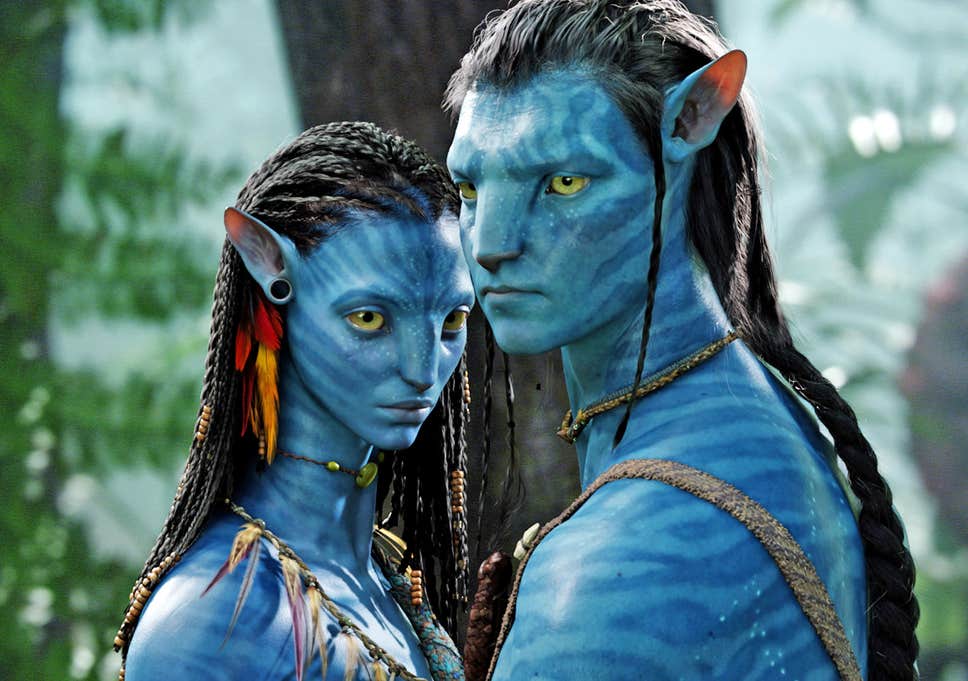 Expected Story Plot for Avatar 2 and its continue series ahead::

We don’t know much about it but it is said that as the plot specifies the current state that as”Unobtanium” the human invaders were trying to extract from Pandora in the original, the story now will pick up around it only; The main leads of the movie who were Jake Sully and Neytiri have now become parents and it is said that they will have seven kids. And it is also said that the movie will take place around Pandora’s ocean and there will be some new additions of new things which will include sea-faring Metkayina Clan who will play a key role.

Cameron said in an interview with Slashfilm that we made a decision for the sequels that we will not do anything the same as the other science fiction movies do. As in if they want water they go to the ocean planet and if they want the snow they go to the ice planet. But we will not do this…we will include all the beautiful things that are present on our Earth. So Jim made the decision to set the sequels all on Pandora. He said our stories introduce us to different environments and also to different cultures. This is basically going to be a family saga and how they deal with humans. Jake and Neytiri will have seven children and the role will be played by the new cast, which will include seven kids. 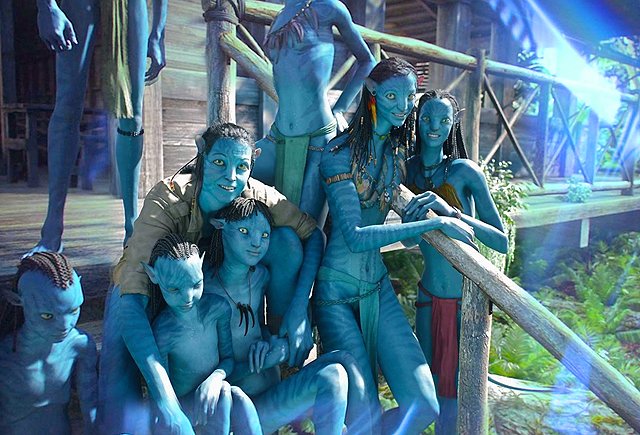 #Technology that Cameron wanted or we can say the underwater no-cap technology used in the movie::

See Cameron is not only the producer but the creator and the director of the movie, so he had something really special for the series which seemed quite innovative. He is well known for his experiments which he has performed before and still doing the same. He likes to create visuals, unlike anything that no one else has ever witnessed before on the big screen.

He also stated in an interview that they had to face a major underwater performance capture technology, he said

“The problem with water is not the underwater part, but the interface between the air and the water, which forms a moving mirror; He said that moving mirror reflects all the dots and markers and it also creates a bunch of false markers. It is a little bit like a fighter plane dumping a bunch of chaff to confuse the radar system of a missile”. 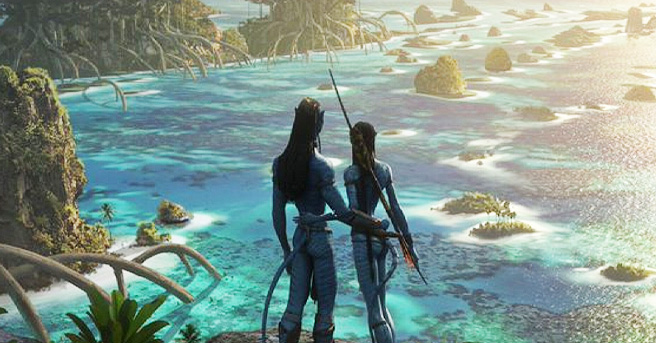 So this created a lot of false targets, but we had to somehow figure it out and solve the problem and we took our own time to deal with it and finally got through it. At last, we can say that Cameron wants to bring the best 3D movie ever and he is ready with it. So we will now witness something very natural and super amazing in the history of the 3D world.

Last but not least we would like to say that the movie series ahead will be worth the wait. Stay tuned!!