Call of Duty is one of the biggest gaming franchise which has delivered 16 titles till now. The series is popular for delivering a new COD title every year. Now, March has just come to close, and we are not very far away from the day when Activision will reveal the first details of Call of Duty 2020.

If we follow the speculations, Black Ops 5 is the rumored COD 2020 title. According to data miners, COD Modern Warfare 2 Campaign remastered is also dropping this year.

Dataminers have found artwork for Call of Duty: Modern Warfare 2 Campaign Remastered in the updated game files of Modern Warfare. The description of the artwork reads as : 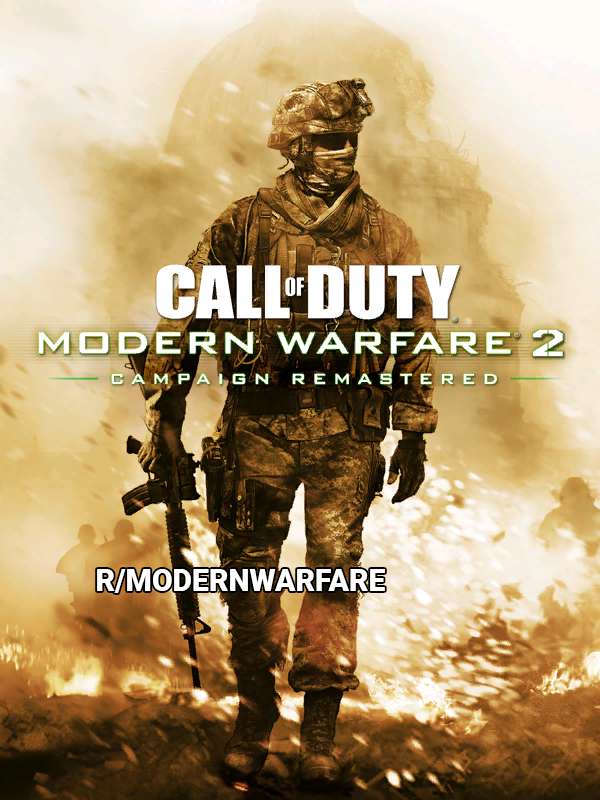 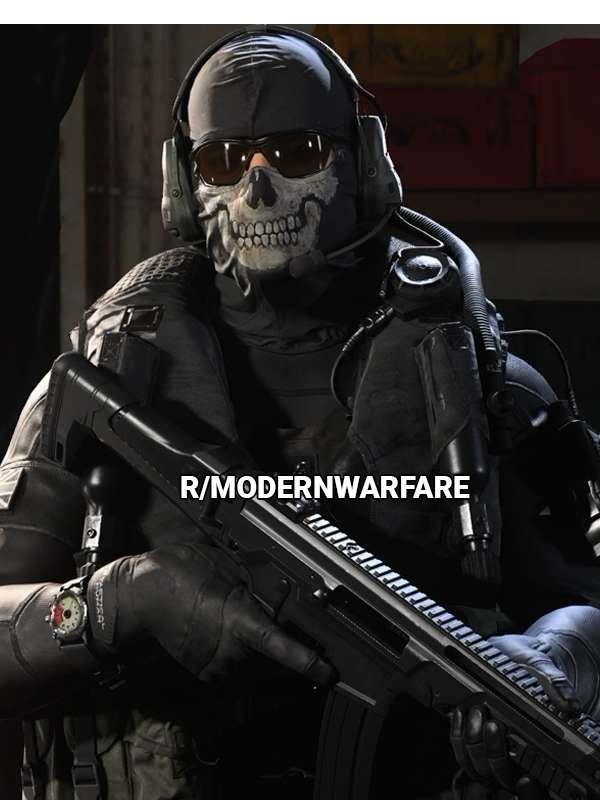 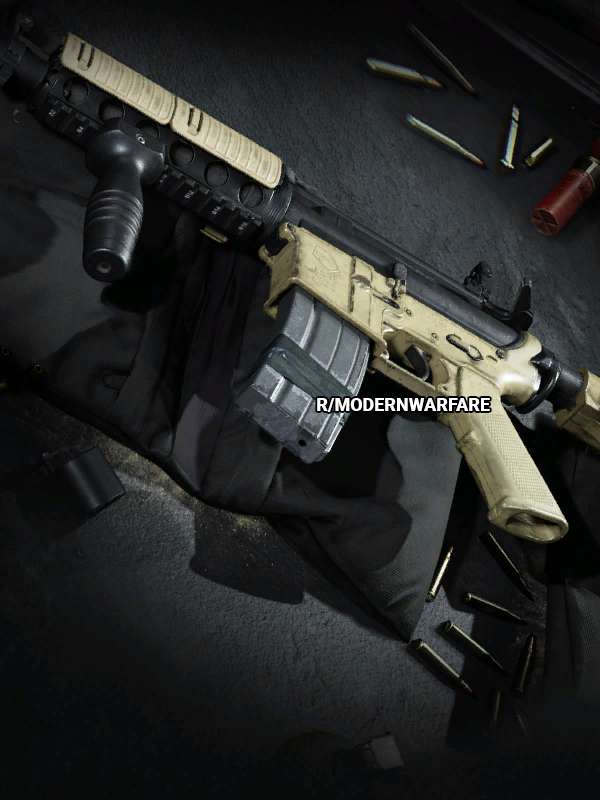 One For One (Legendary 1911) – Become an honorary member of Taskforce 141 when you rock the One for One Pistol. 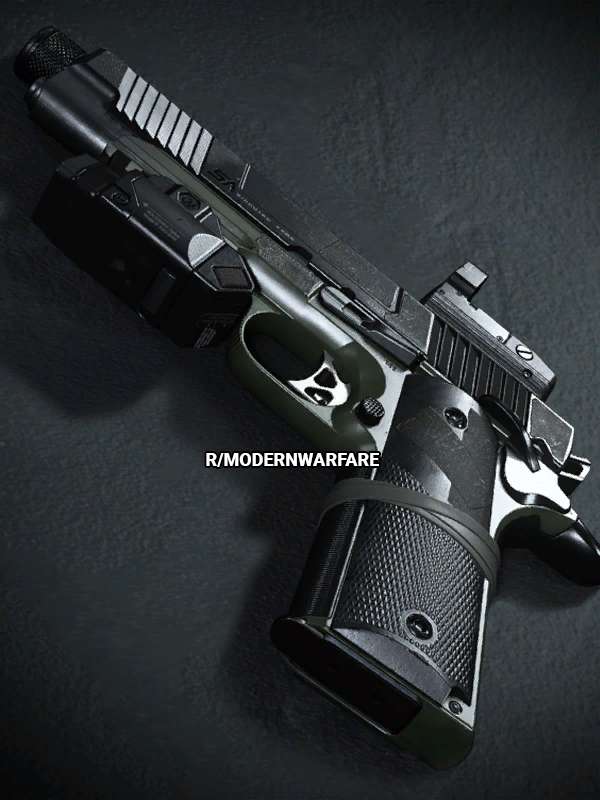 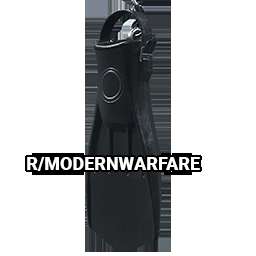 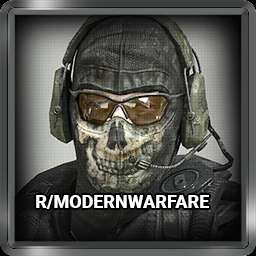