American tech giant Apple has always managed to reach the top spots in the list of prominent brands in the tech sector. Well, who doesn’t know Apple, as such they don’t need an introduction. Apple products have always defied the odds and outperformed among other devices. The company also manufactures some great smartwatches which are feature-packed and look beautiful. Apple Watches are one of the most liked smartwatches in the market today. The first Apple Watch was launched in 2014 and ever since then, every successor to the Apple Watch has been doing great. Well, Apple is now all set to launch its sixth iteration to its smartwatch lineup: The Apple Watch 6. 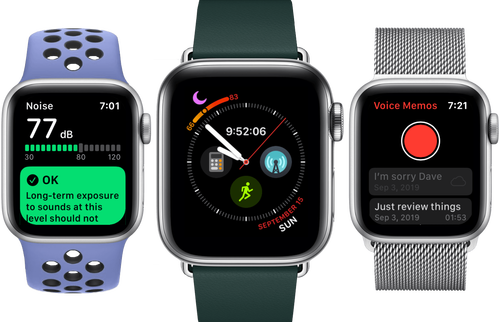 Apple will also add an Infograph Pro feature that will let us add a digital tachymeter. In addition to this, WatchOS 7 will also allow us to add any picture from the shared albums in iCloud as the Watch face. This is pretty amazing, right! But wait, that’s not all. Even after so many amazing features, Apple has yet more for you. The WatchOS 7 will bring the SchoolTime app and Kids Mode feature as well to the Apple Watch 6. We will also see better parental controls. The Control Center will also include several new features like Noise detection. Well, the Apple Watch 6 and the WatchOS 7 are some real upgrades with a massive list of amazing new features. 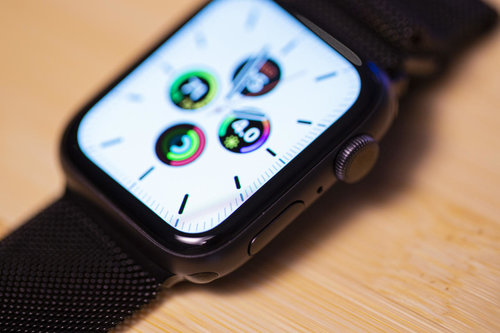 The Apple Watch 6 is expected to launch around 8 September 2020.  Users have been waiting long for this particular smartwatch. Just like the previous Apple Watches have always proved to be awesome, the latest Apple Watch 6 will surely be the next-gen smartwatch. Apple fans are already excited about the launch of this amazing smartwatch.

Stay tuned for more updates about the latest Apple Watch 6. Also, share this article with all those Apple lovers who have been waiting for this amazing smartwatch.