Apex Legends Mobile was a soft launched in limited countries before making its way to the global stage. It is a copy and port of one of the most popular BRs in PC, Apex Legends. It features the same characters, same maps, map design, and use of weapons and abilities as the PC version of the game making it basically a port to the mobile platform. In order to make the game feel natural and at home on the new platform, the developers made sure to pay close attention to the movement and weapon mechanics of the game which made it feel comfortable in the new platform and form factor. In order to better use the area of the screen, certain elements of the PC and console versions of the game were condensed and placed differently to enable movement and combat. However, players have reported that they are facing issues with the game, and in this article, we are going to be taking a look at Apex Legends Mobile Error Code 5: How to fix it. 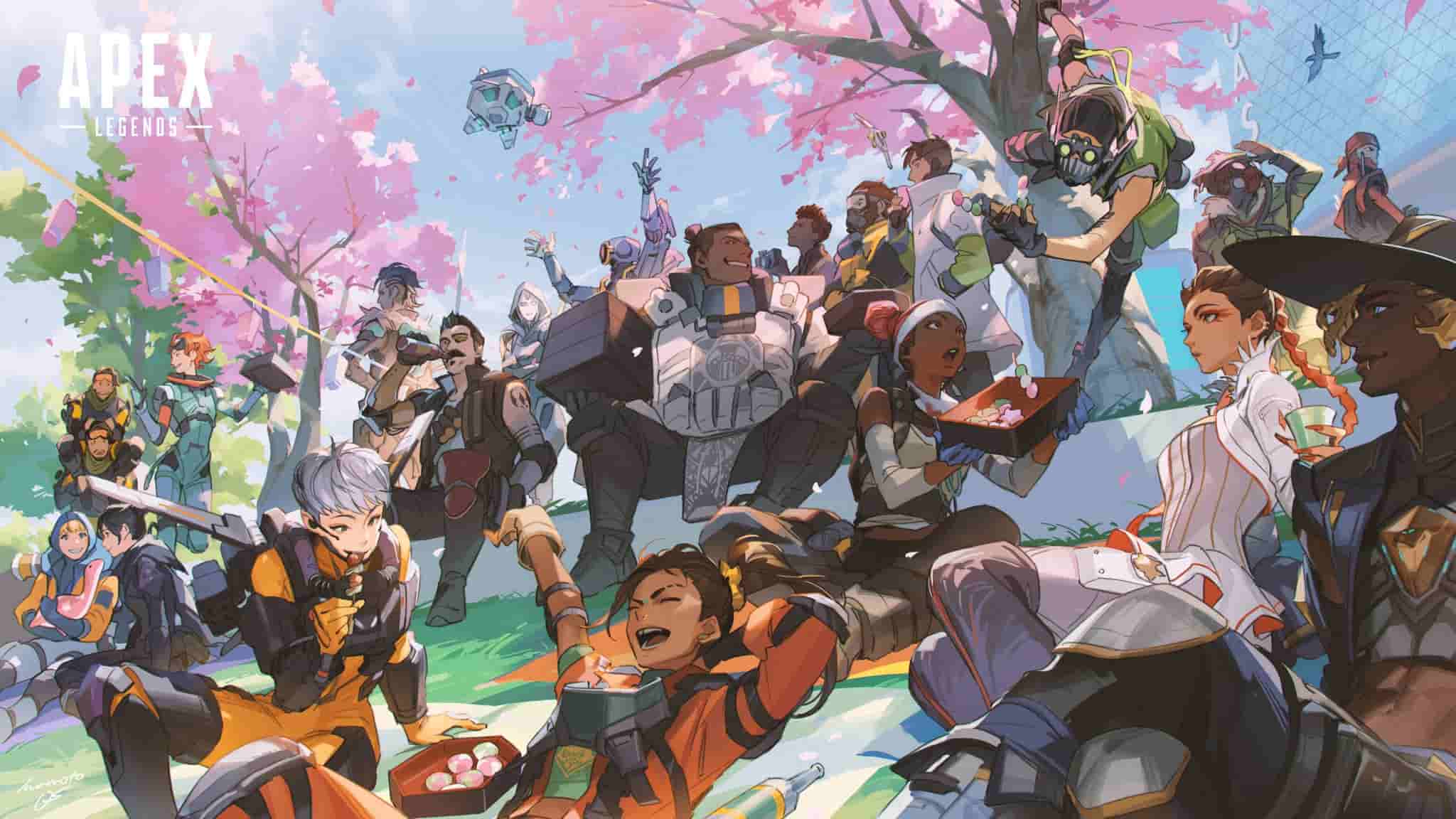 Apex Legends Mobile is published by the same developer as the PC and Console versions of the game, EA. In order to make sure that their game was perfect, they had a long beta testing period which involved heavy reliance on user feedback. When the game became officially available, these beta versions were all outdated and made disposable meaning any player that tries to use the beta version of the app will be faced with an error that prevents them from playing the game normally. This was done to get them to switch over to the official version of the app available on the main marketplace.

Apex Legends Mobile Error Code 5: How to fix it?

The process to fix this error is similar to the process of fixing all errors in Apex Legends Mobile. The recommendations below are some of the most common solutions to the game and will most likely fix the issue that you are having. If these recommendations do not help, we recommend uninstalling and reinstalling the game or heading over to the support page for a more detailed and personalized solution.

It is possible that the game cache is corrupted or has files that need to be removed. Clearing the game cache usually solves issues such as this error code.

It is possible that the servers are down or that there is a genuine internet issue at your end. It is recommended that you solve this error before proceeding with uninstalling the game or restarting the phone.

This will free up resources and make it possible for the game to access resources that were previously not allowed because they were in use or could not be allowed to be used by the game.

Using a VPN to connect to a different server may solve the issue entirely but at the cost of ping and gameplay experience.