by Vivek
in Anime

The Latest season of Seven Deadly Sins anime is in looking in a pretty rough spot in terms of animation. There is no doubt that the anime will be cleaned up for the Blu-ray release, but fans have to contend with the poor art.

Here are some images from episode 13 of season 3, which have been heavily criticized. 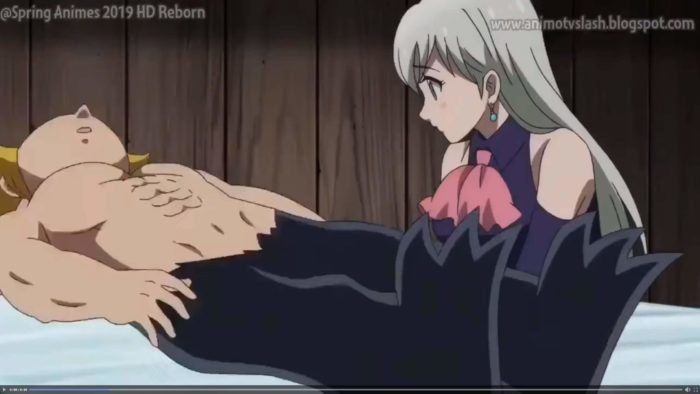 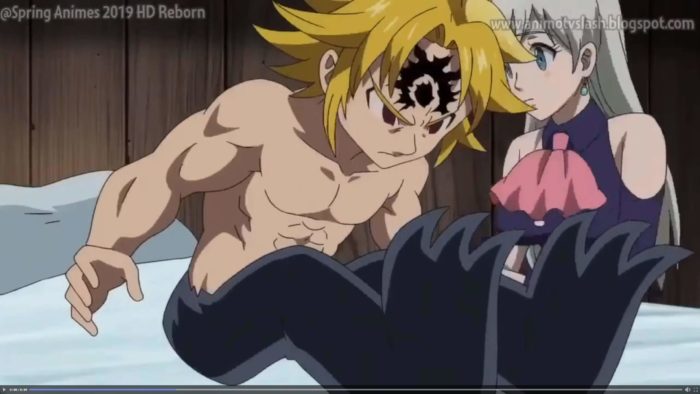 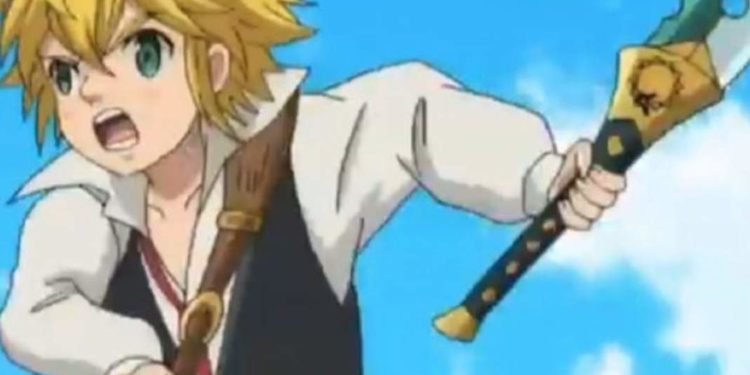 Many fans are wondering what just happened with this season’s animation all of a sudden. As highlighted in a Reddit thread:

Actually, A-1 Studio was in charge of Season 1, Season 2, as well as the movie prisoners of the sky. Aniplex was released from the production when the movie underperformed, and a new committee was formed to find a new studio for begin Season 3 production.

With A-1 dropped from the series, Deen ( Konosuba notorious works) begin production, but they were busy also, so they outsourced it to some third rate studio Marvy jack. This cooperation is leading to the worst art and animation of the famous series.

Official list of Huawei smartphones to get EMUI 10 update

Vodafone outage : Vodafone service down in UK- users can’t call or use the internet

Vodafone outage : Vodafone service down in UK- users can't call or use the internet