Animal Crossing is a very popular social simulation video game series. It is one of the flagship franchises for Nintendo consoles. The series comes from the developer studio as well as the publisher, Nintendo. There are currently ten total games in the series, including the main titles as well as the spin-off games. The series has a massive global fanbase. Therefore, fans are always anticipating what the next Animal Crossing will be and when it will be released. This article contains all the details regarding an Animal Crossing New Game release in 2022 and whether it will happen.

An overview of Animal Crossing 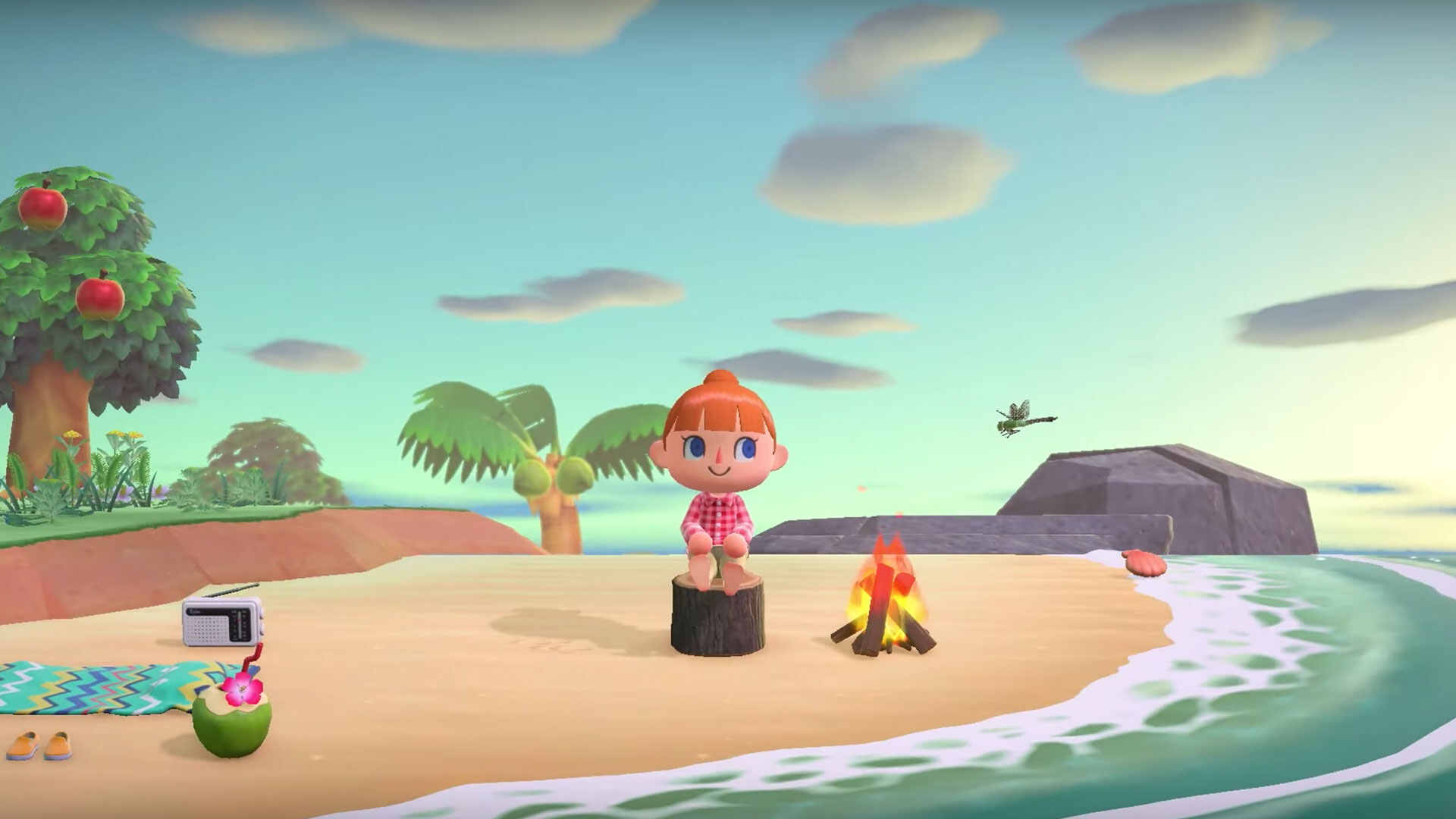 Animal Crossing is a series where players take on the roles of characters as humans living in village islands. The villages in Animal Crossing are inhabited by a variety of anthropomorphic animals. Players can also perform various activities like fishing, bug catching, farming, and fossil hunting. The Animal Crossing series is also notable for its open-ended gameplay as well as its use of the video game console’s internal clock and calendar. This unique in-game mechanic simulates the real passage of time for Animal Crossing.

Going back to the main topic of this article, many fans are anticipating the next entry in the Animal Crossing series after New Horizons. You can read below to find out what we know so far. 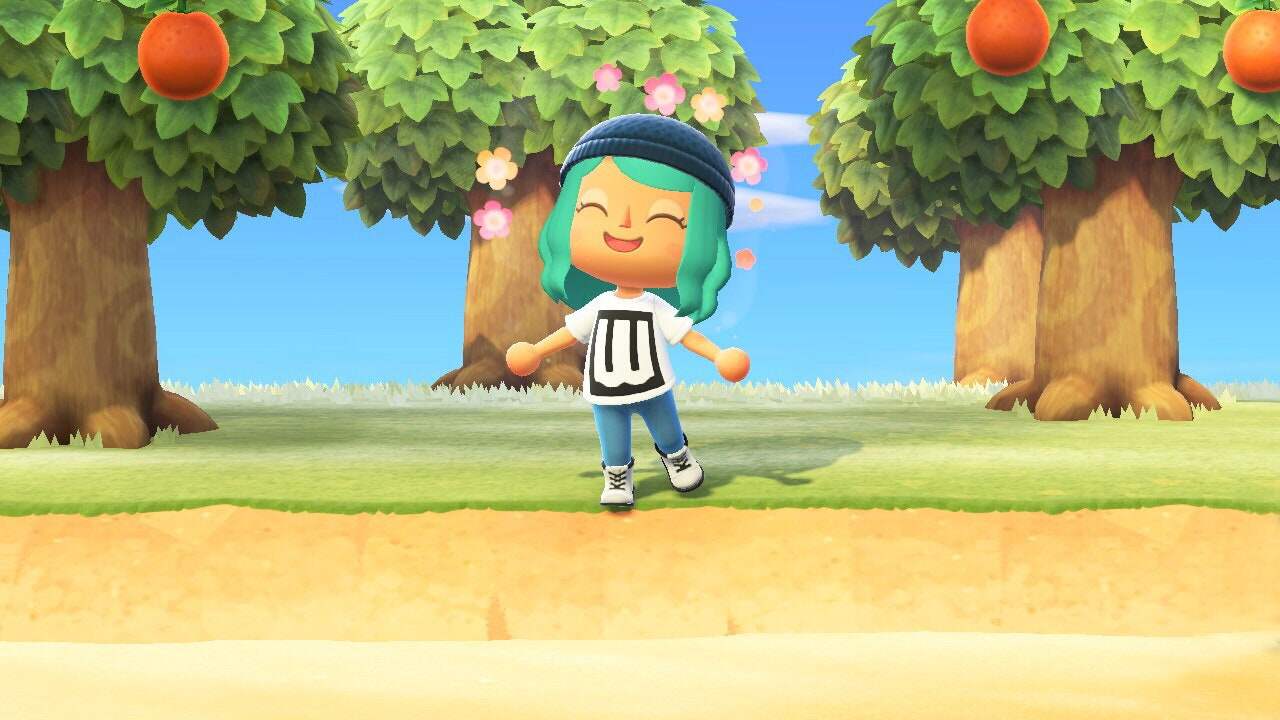 Fans can expect the next main title in Animal Crossing to arrive around 2024. This is the most likely release date because it is a similar launch cycle to previous main games. However, this expectation is only valid if Nintendo does not release another spin-off game before its release.

Keep up-to-date with Digistatement.com to know about the latest information regarding the release of the next Animal Crossing game.