Adopt Me Rhino Beetle worth & rarity

Among all of the pets that came with the Japan Egg update, the Rhino Beetle in Adopt Me is an uncommon one that stands out a lot. Adopt Me is the game that draws everybody’s attention with a unique set of adorable pets that one can raise and sell. Age doesn’t matter in the game as everybody including kids and adult can enjoy the game & it has a large following. If you’ve played the game for some time, you know that getting common pets is easier and a little difficult with rare & legendary ones. Are you curious about Rhino Beetle and want to know its rarity and worth? Continue reading the article to know more about Adopt Me and Rhino Beetle’s worth and rarity. 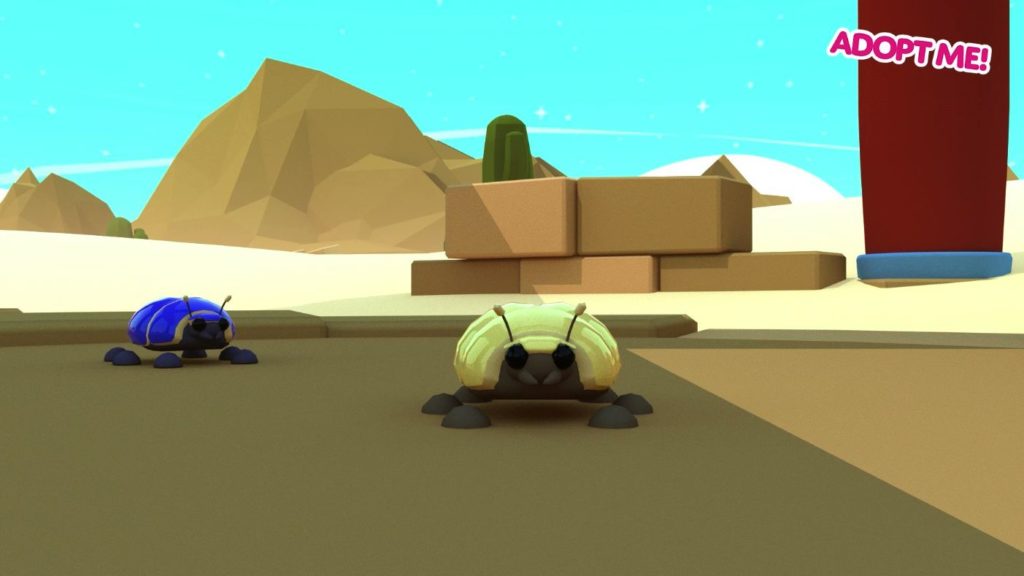 Every now and then, Adopt Me releases new content for players that contain houses, pets, or misc items. Each pet/item has its own value and the higher tier item or pet you have, the better the chances of trading it with an item of equal value. Those who have a passion for collecting pets never miss the chance of getting a pet that they don’t have. If you have that one rare pet that can’t be obtained in the game anymore, it can be traded for a profitable sum. In this way, fans of the game have fun and enjoy trading pets, and items. Now if you don’t have a Rhino Beetle and looking for its rarity and value, we’ve put all the information below.

Rhino Beetle worth and rarity in Adopt Me.

Rhino Beetle is part of the Japanese egg update and has been released as an uncommon pet in the game. Players can acquire this pet by hatching the egg or trading it with another player who has it. You can recognize it by its red wings and black body and eyes and overall looks cute. It has a value equal to Eclipse Flying Disc. Similar to others, It has two variants like Neon Rhino Beetle and Mega Neon Rhino beetle. If you wish to trade with other players for Rhino Beetle, you’ll need items & pets of equal value. Below we have listed the items and pets that you can trade to get Rhino Beetle for yourself.

This concludes our article on Adopt Me Rhino Beetle pet worth and rarity. We hope that you enjoyed reading this article. Stay tuned for more updates about Adopt Me, pets, guides, and more at Digistatement.

Adopt Me Tanuki pet worth & rarity

Adopt Me Tanuki pet worth & rarity