Adobe Flash Player was a platform used for the development of apps, animation, games and more. It allowed users to capture audio and video and also the input from peripherals like mouse and keyboard. Earlier, Flash was used for developing webpages but slowly it was taken over by the much safer and faster, HTML 5.

The use of Adobe Flash by developers also took a hit after the open letter penned by Steve Jobs (CEO of Apple.Inc at the time) in 2011 that Apple wouldn’t incorporate Flash into iOS devices due to its security flaws. Cut to know, yester year, Adobe finally announced that Flash would be discontinued and completely vanish after 31 December 2020. But there were still developers who were using Flash for their work.

So here are some Alternatives to Adobe Flash Player:-

It is an app available for Android devices on the Google Play Store. The convenient feature about the Photon app is that users do not need to download any other app to view Flash content. All they need to do is open the in-app browser and it will display all the icons and Flash content.

This app can be termed as multipurpose, as it offers the functionality of both, a web browser and a Flash player. FlashFox is known to be one of the fastest Adobe Flash players on the Google Play Store. It can be used to play your Flash content without the need of any additional apps and also, it has features of a normal web browser like recent tabs, incognito mode. etc. 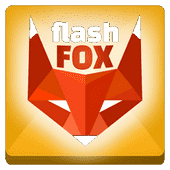 Do not worry, we have got all the operating systems covered. Lightspark is a Flash player for users running Linux. It is an open source player written in C/C++. Although, the app has not been updated for a while so you may face some issues running latest Flash-based content. 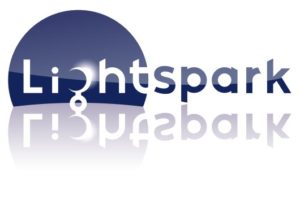 Well, you may have heard about it before, HTML 5 is another great alternative to Flash. In 2011, Adobe did give developers the option to develop apps that work in all formats, but HTML 5 wasn’t as famous at the time. But slowly, it has almost taken over the entire industry with its safety and reliable performance.

Xfinity Virus Protection 2021: is it free?