According to recent news, three new pets are going to be added to Adopt Me in May 2021. Here’s everything you need to know.

Adopt Me is best known for featuring a ton of pets in the game. However, the Adopt Me team isn’t satisfied with the current number of pets that are featured currently. So, they are consistently adding more and more pets to the game for their players. However, unlike earlier where the Adopt Me team just directly adds some new pets, this time they held a poll of some of the pets that they are planning to add to the game. So, to know which pets are coming, continue reading. 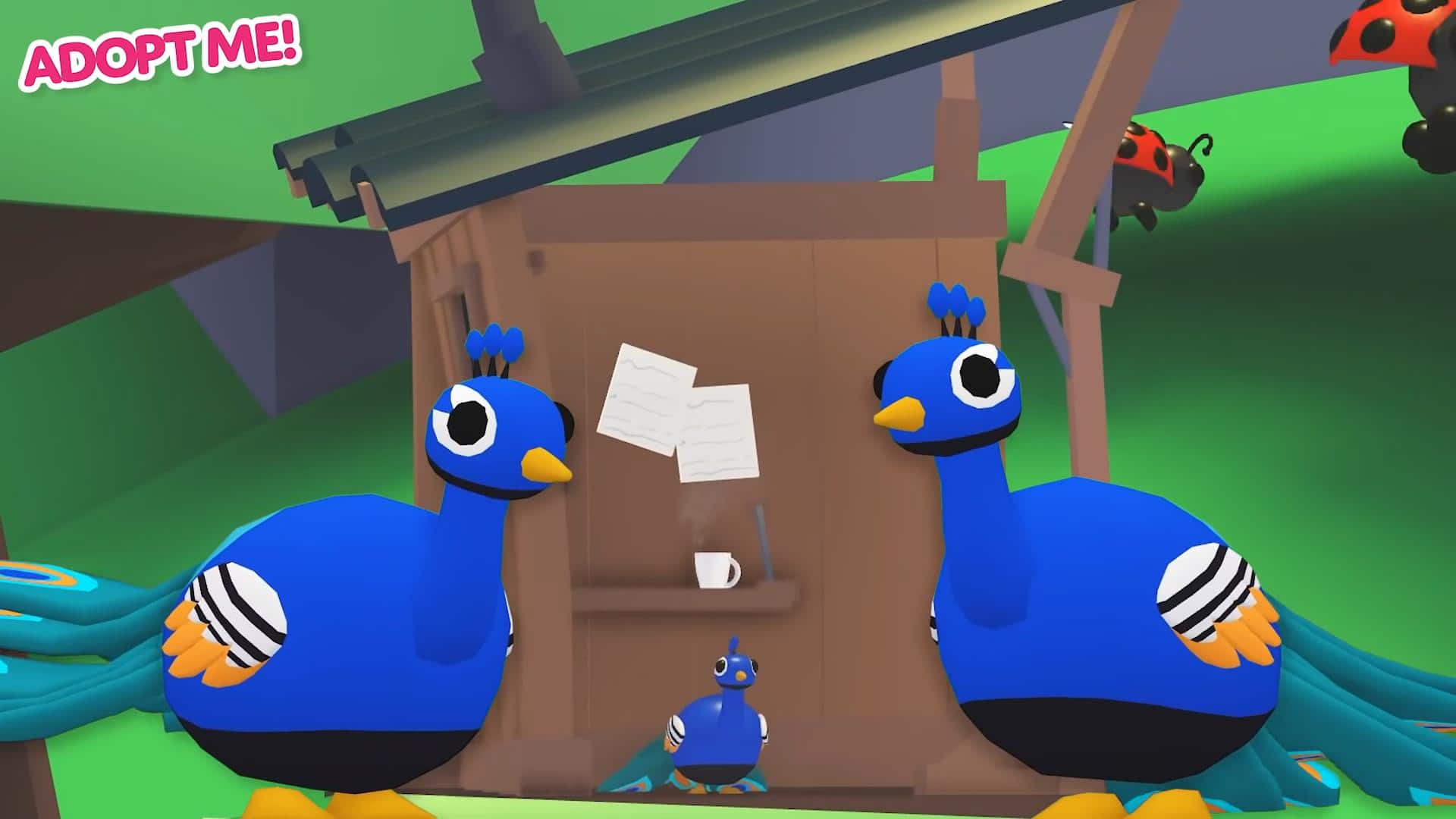 @PlayAdoptMe held a total of 3 polls on Twitter asking their players to give their opinion on the pet concepts that they are planning to add to the game. The three pets that were included in that polls were-

So hypothetically, if we were to add some of these pets into Adopt Me… thoughts? 👀 (thread of polls!)

Adopt Me- When are these pets going to be added?

Note- The addition of Nature egg to the game is just speculation and not a confirmed update.

So, all we can do now is wait for some time and let Adopt Me introduce some really cool pets to their game.